Kumasi central market has been closed down again 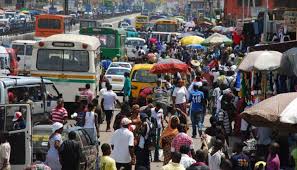 Kumasi central market has been closed down hours after President Akufo-Addo lifted the lockdown. The market was closed because traders refused to observe social distancing. The president had lifted lockdown in Accra, Kumasi, and Kasoa. In his address, he had said that the lockdown had been lifted because contact tracing on infected people had been greatly successful.

The president also noted that his government had expanded isolation and treatment centers. He added that the government and most of the citizens now understand the dynamism of the virus better.

99 people have recovered from COVID-19 in Ghana