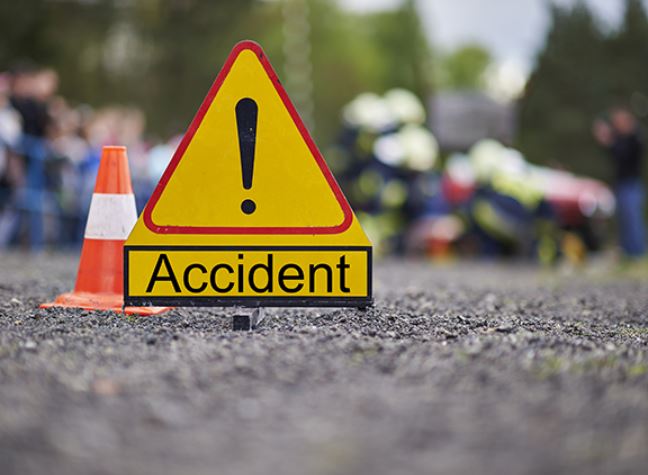 Four people lost their lives after a deadly accident which occurred on Kumasi-Techiman Road. The accident which happened on the 17th Aug 2020 occurred after a head-on collision between a Mitsubishi Pajero and a Yutong bus.

Among those dead in the Kumasi-Techiman accident was a Spanish national who was only identified as Ruben. He is said to have been returning to the Upper West Region where he stays. He was accompanied by his Ghanaian friend who also died in the accident. The bus went into flames after the collision worsening the situation. The injured were taken to the Nkensu Government Hospital which is situated in the Ashanti region