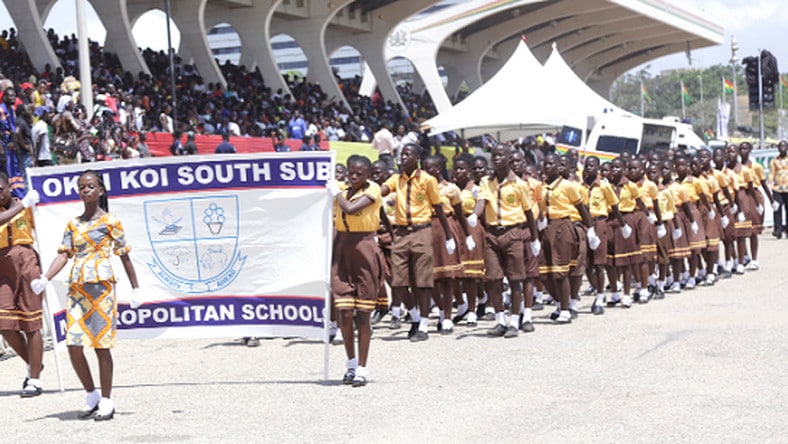 The 63rd anniversary since Ghana gained independence will take place on March 6, 2020, at the Baba Yara Sports Stadium in Kumasi.

The 2020 Independence Day celebration will be the second time it takes place outside of Accra. Last Year’s celebration was organized in the Northern Region of Ghana.

President Akufo-Addo has said before that the celebration of the Independence anniversary could be rotated among all the 16 regions.

The Prime Minister of Trinidad and Tobago His Excellency Keith Christopher Rowley will be one of the special guests of honor.

Ghana’s Independence Day is celebrated on March 6. It’s an official state holiday celebrated by the Ghanaian people and Ghanaian diaspora. This day marks the declaration of independence from the United Kingdom on March 6, 1957.