Home Sports Kwame Poku has revealed that abstaining from sex has helped him as a footballer.
Sports 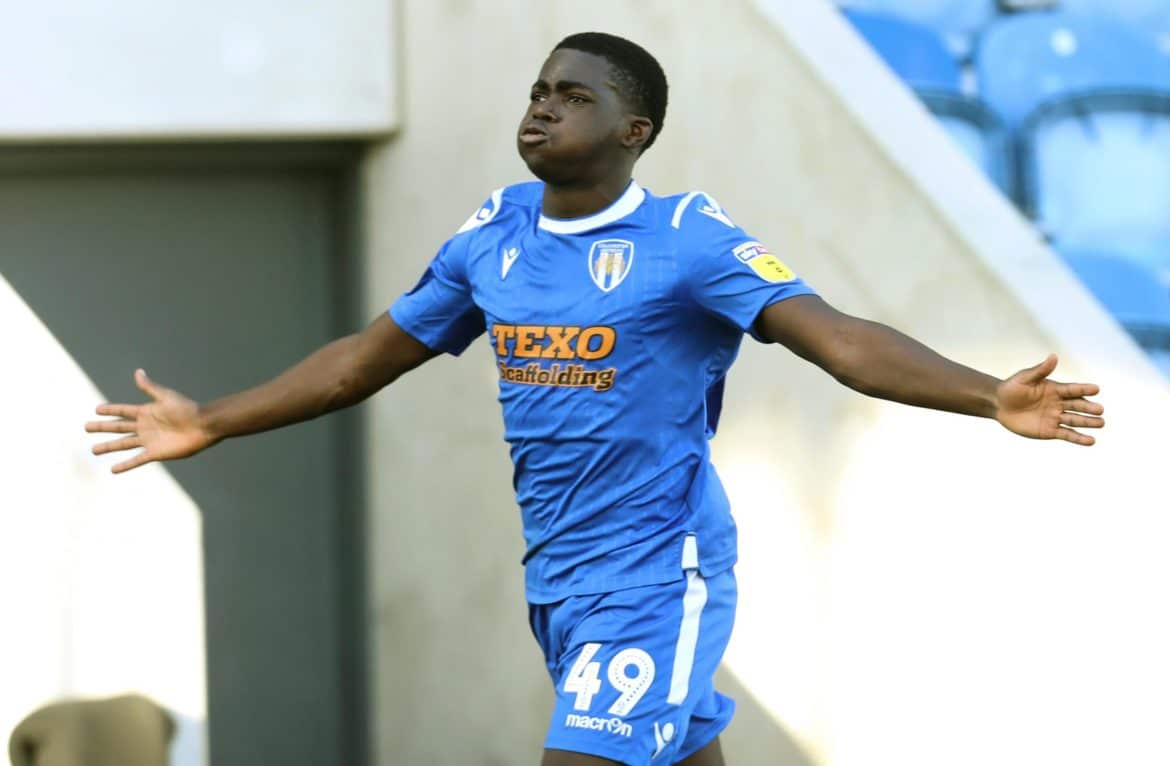 Kwame Poku has said that refraining from sex has helped him concentrate on his football career. While speaking during an interview, the ex Asante Kotoko player noted that he is not yet in a relationship even though he has many female friends.

Kwame disclosed that he chose to refrain from sex, “I’m not worried; I have now begun Life. I have female friends, but I’m not dating at the moment. I have never entered into a relationship before, and this keeps me going as a footballer. I have been strong in the game because I abstained from sex.”

According to the striker, he decides to refrain from sex to give all the time and energy to his football career. He further said that this Will help him make it in Life.

Ras Mubarak has disclosed the reason behind marrying her cousin.