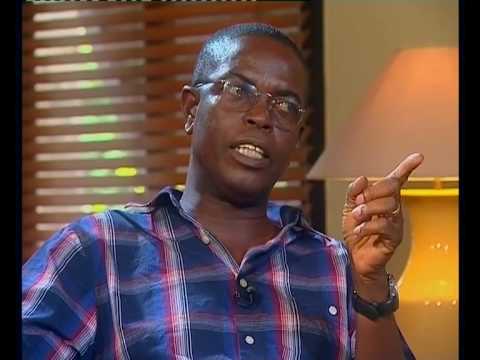 Kwesi Pratt Jnr. is astonished at specialists who are criticizing former President John Mahama for promising to legalize okada business in the country.

When the former president vowed to make the commercialization of okada legal after it was made illegitimate in the erstwhile Mills-Mahama administration is when he influenced backlash.

President Akufo-Addo has outlined it as democratic and a sign of unpredictability.

“A law was made during the Mills/Mahama era. Today he has changed his mind. He said he is going to legalize it. How can that offer more jobs than NABCO and Planting for foods and jobs? We have offered more than two million jobs with these social intervention initiatives. So how can you say that okada will offer more jobs? It’s just populist”.
On

FridayKwesi Pratt said: “Can’t one change his mind? Why do we speak at both sides of our mouths? If he made it illegal and now, he has altered his decisions what is wrong with that?

Some musicians are nagging me with money for beef – Wendy Shay