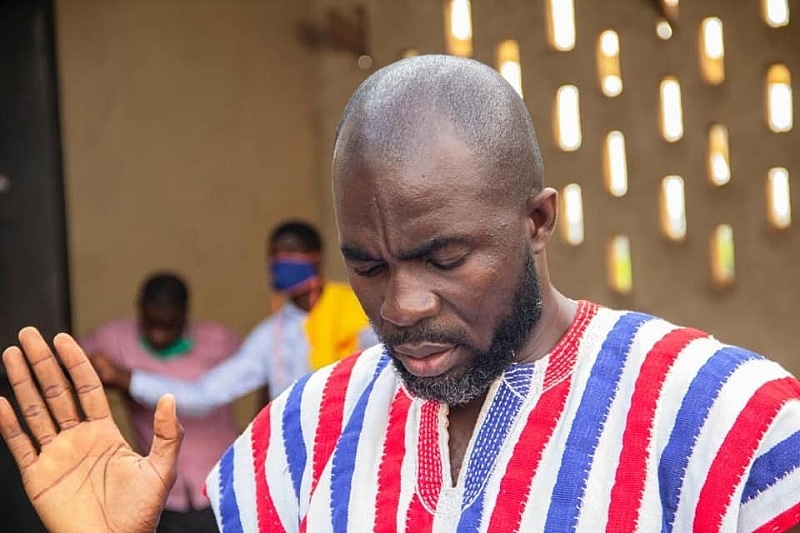 The youth of Nkawkaw has written a letter to President Akufo-Addo urging him to appoint Felix Kofi Dampare as the Municipal Chief Executive (MCE) for Kwahu West Municipal Assembly. In the letter that was shared with members of the press, the youth have expressed much confidence in Dampare, saying that he is the key to the development of Kwahu West Municipality.

“With all humility, we appeal to our revered chiefs, power brokers in Kwahu, and the appointing authorities to consider one of the most dedicated sons of Nkawkaw, Felix Kofi Dampare as the MCE for Kwahu West Municipality…” The letter read.

The Nkawkaw Youth Alliance further intimated that Dampare is worth the appointment into the position of the Municipal Chief Executive (MCE) for Kwahu West since he is knowledgeable enough and well acquainted with the municipality. Additionally, the group has pleaded with the president to appoint Dampare on the grounds that his leadership will appeal to the interests of both the youth and elderly in the municipality.

“Kofi Dampare is a resourceful, a proven team player, a grassroots person with an upright character and has very good human relations and interpersonal skills coupled with unshakeable integrity.” The Youth Alliance stated in their letter.

Dampare is a health professional and is currently the Deputy Secretary of NPP in the constituency.

Facilitate the Growth of SMEs, AGI Urges the Government