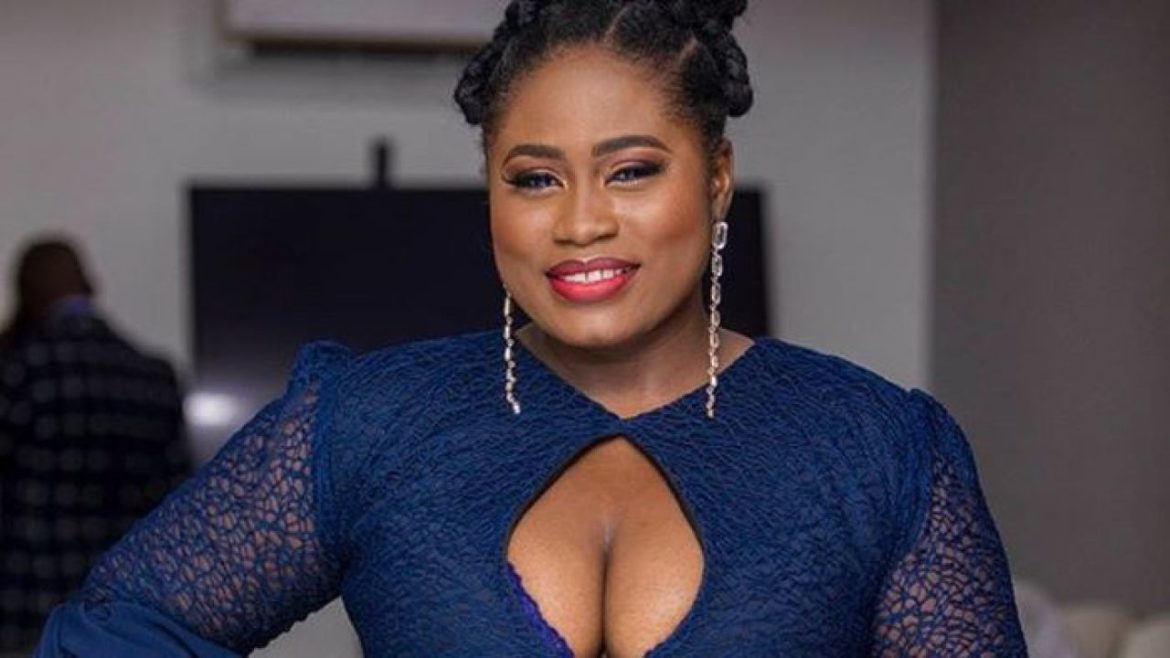 Celebrated actress Lydia Forson, has responded to Kwasi Aboagye, Arnold, and Socrate Safo following their criticism during the last edition of their show. They were responding to a short video clip, whereby Lydia Forson was saying that she will never accept an invitation from a man who chooses to send a third party to her. According to her, a man who is interested in a lady must have enough respect to approach her and make his intentions known for consideration.

In her short video, she said, “Even when I was in JSS when a guy calls me, I’ll still not go to him because if you want to talk to someone, you walk to the person. That’s what respectful people do; that’s what is what decent people do, that’s what people with courtesy do. Don’t ever sit in your car and send someone to come for my number. Who do you think you are?”
Kwasi together with his panelist in response to Lydia’s opinion said that it’s okay for a man to request a lady’s number through a third party. They also requested Lydia to change this mindset.

The celebrated actress, responded to them through her tweeter handle saying that it’s okay for a “lady to have self-respect”. “So, I refusing to give my number to a stranger who sent someone to get it has turned to a national debate; even by so-called reputable media houses. I swear you people are always offended by women who don’t cower to you. Is this even an issue or by force?” Lydia tweeted.

Sam George has described the Ghana Bar Association as a group of stupid Hypocrites.

Mustapha Yussif has been nominated as the new Sports Minister.