Home Politics Mahama: NDC will not accept results of a flawed elections
Politics

Mahama: NDC will not accept results of a flawed elections 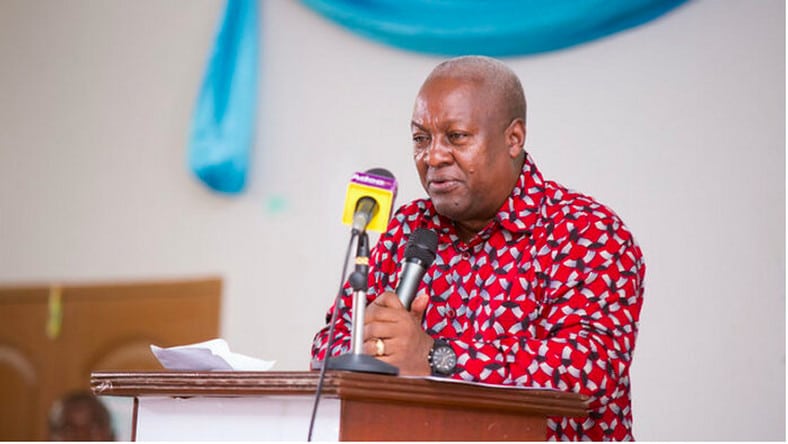 National Democratic Congress (NDC) flagbearer John Mahama has said that his party will not accept results from a flawed election in this year’s election. He noted that his party was committed to peaceful elections but how the election will be handled will determine their next cause of action.

According to Mahama: “As the leader of the NDC, I wish to serve notice that we shall do all our parts to ensure that our country remains peaceful and that the electoral process proceeds smoothly but let nobody assume that we will accept the results of a flawed election.”

He added that his party has been a big player in the last 7 general elections. “And we have a history of accepting results of the elections whenever we have believed in the integrity of the polls.” The former president concluded.