Home Entertainment Matilda Amissah has said that not all celebrity marriages fail.
Entertainment

Matilda Amissah has said that not all celebrity marriages fail. 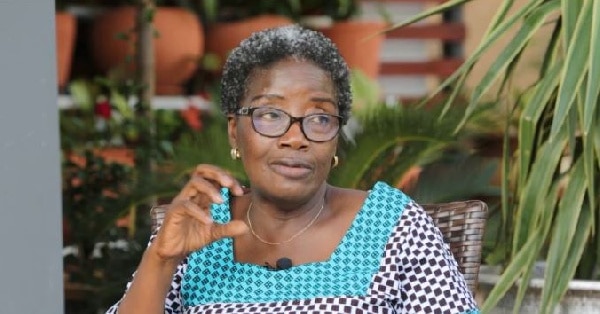 Matilda Amissah has congratulated Musician Okyeame Kwame and Annica Nsia-Apau for composing a book based on their long-lasting love relationship. Speaking during the launch of the book “Love Locked Down” she said that this celebrity couple proves a celebrity marriage can work.

“When we hear about celebrities, we assume that they are full of trouble, they are fake and we stereotype celebrities. So, for us to get just ordinary people who are living and trying to make their love work, it is good. Especially also that they do not pretend, they tell it all,” she stated.

Matilda said that this is serving as an example to other celebrity couples. “We are taken into their bedroom, we are told about their fights, all their differences, we are told about how they raise their children. They have told us about their differences and how they go through their problems. In the end, we know that celebrities are just like any human being. They have the same problem that we all have in marriages.”