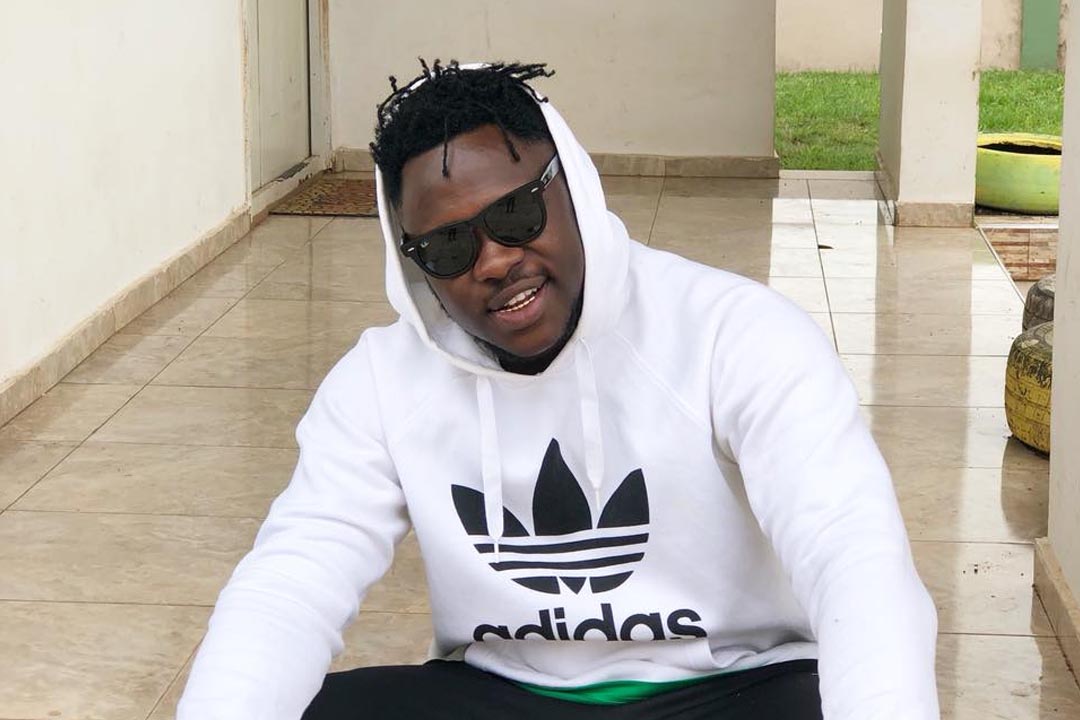 Ghanaian rapper Medikal has said that he might run for president in 2040. He was seemingly inspired by Kanye West’s announcement that he was vying for the US presidency this year. Medikal said that he had the dream of leading Ghana only that the time was not now.

Medikal’s message was short and straightforward. According to him: “In the year 2040, I might run for President.”