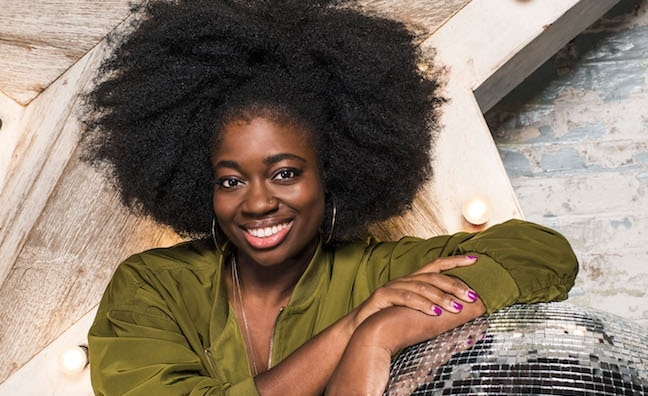 Clara Amfo and Twin B are a dynamic duo currently hosting the breakfast show at BBC 1Xtra show. The two have a natural combination of something which fascinates fans. Their combination has increased the popularity of the breakfast show which hosts many celebrities. They also have amazing listeners engaging discussions about the entertainment industry and what is happening around the world in general. Check out their programs: https://www.bbc.co.uk/programmes/p02bzrqs/p02cbx7v

Clara AmFo has hosted many events in the UK including a backstage presentation at the BRIT Awards and also Top of the Tops. Amfo was born in Kingston upon Thames, Greater London. Her dad was a microbiologist who emigrated from Ghana in the 1970s. she completed her studies in Media Arts with professional and creative writing at St Mary’s University College, Twickenham.

Twin B, born Alec Boateng in an interview said the reason for their success is believing in what they do. According to the host “I really do strongly believe in what we do at 1Xtra. I think there’s a real need to do the things we do there and everyone who works for 1Xtra believes in the music and what we stand for.”

British-Ghanaian @TwinB  was promoted to Co-Heads of A&R at Atlantic Records UK, reporting to label President Ben Cook in 2019.

American Airlines Employee Talks About Being an African American in Aviation

Davido’s girlfriend to feature in his new song “One Milli”