Morocco beats Ghana for the First time in over twenty years. 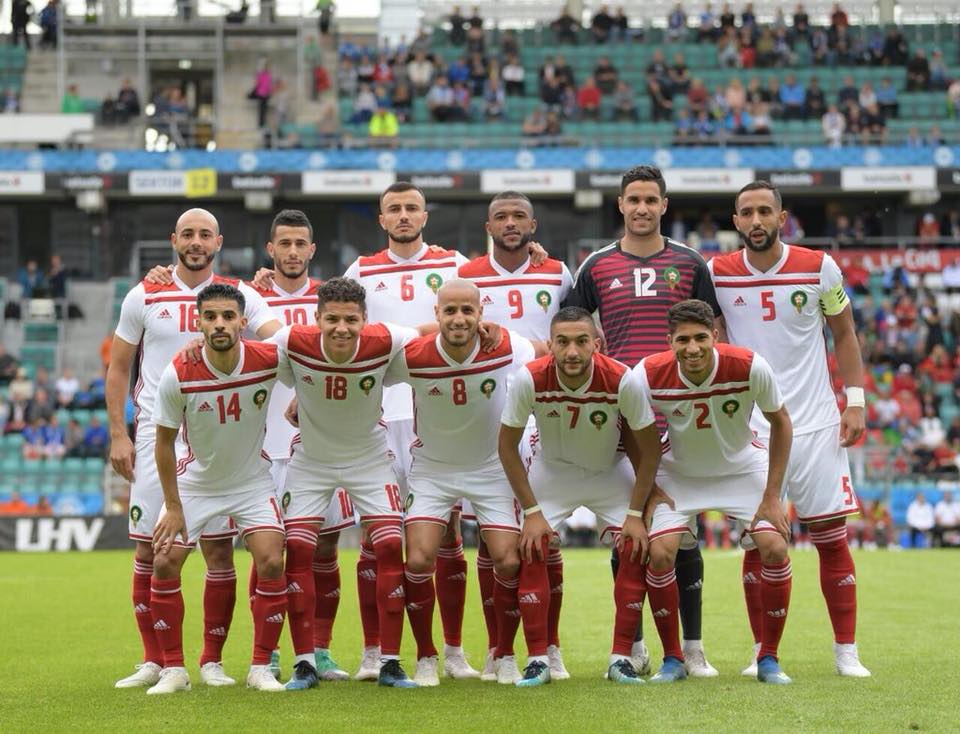 During an international friendly game on June 8, 2021, Morocco defeated Ghana by one goal. The Black Stars were playing against the Atlas Lions of Morocco at the FAR Sportive stadium. Jawad EI Yamid scored one goal after connecting with Hakim Ziyech’s cross.

Since Akonnor started coaching Black stars, this is the third game they have lost. While speaking about this defeat by Morocco in over twenty years, Charles Akonnor said that he has learned a lot of things from this friendly game. He said whatever he has learned from this game will help them as they prepare for the next friendly match with Ivory Coast.

You will be buried without your Possessions, be humble- Sally Akua

Efya says all Rapists Should be Castrated.