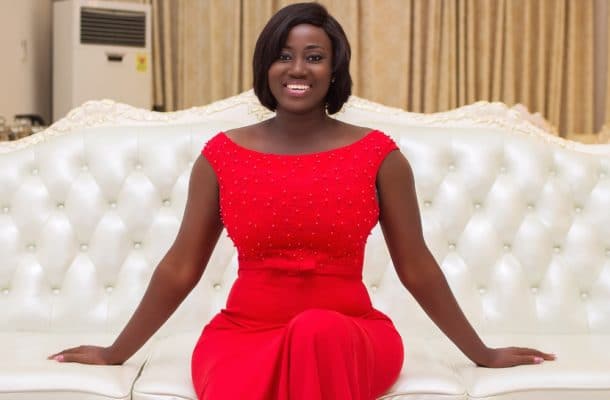 During an interview with Emefa Adeti the winner of 2012 Ghana’s Most Beautiful Pageant, GMB Queen said that her sponsor dragged her “out of the house like a fowl”.

The sponsor had exposed her to the finest things in life but he took back everything after she refused to marry Him.
Emefa Adeti said “I was very young, after the competition he asked my hand in marriage but I said no because my vision was very big at that time. He was a grown man; People say I should have seen the signs with all the support he provided but I didn’t know.”

“It was a good decision because I don’t think I could have been able to go back to school.” Emefa insisted she doesn’t regret refusing the proposal.

“It was one of the most difficult phases in my life because I had a lot of public attention at the time. He really spoiled me with gifts, cars among others. Within a split of a second, I lost everything. I had to start everything from scratch so I went back to school.”

23 1D1F factories have received recognition certificates from the Government