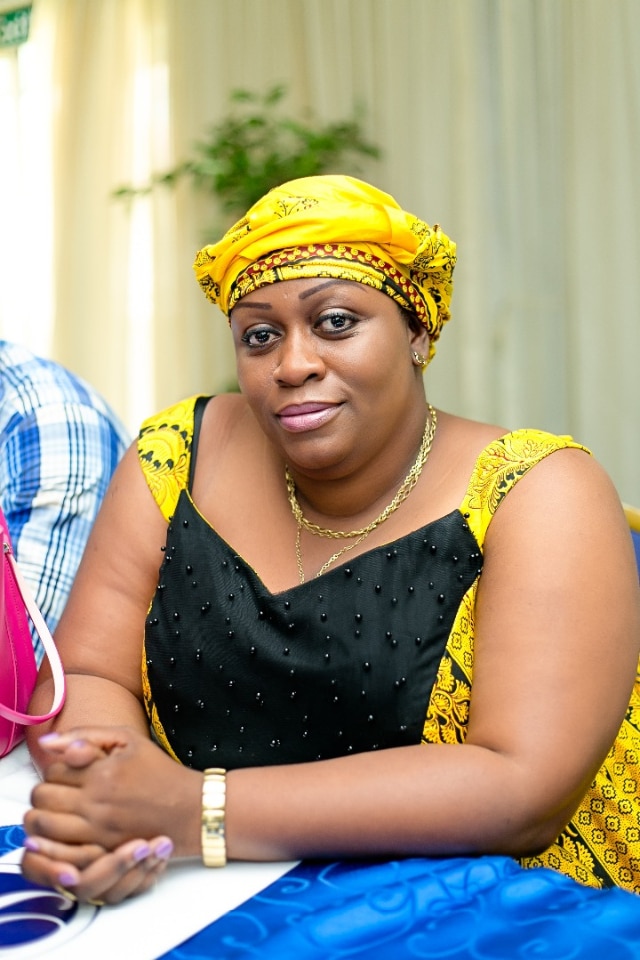 Mame Yaa Aboagye the Deputy Communications Director of the ruling (NPP), stated that the opposition (NDC) intends to annoy the Electoral Commission of Ghana.

She said that the actions by the NDC verify the party is on a mission to dishonor the work of the EC boss, Jean Mensa.

“I can see a deliberate attempt to frustrate and suppress the EC Boss because that has been their agenda all this while. NDC’s National Chairman emphatically stated that they are going to do everything possible to frustrate the work of Madam Jean Mensa. NDC is too fake and a hypocrite because if not, why will they hail the work of Professor Naana Opoku Agyeman but try extra hard to frustrate another woman just to discredit her work? They should bow down their heads in shame for such a shambolic behavior”, Mame Yaa Aboagye stated.

Insisting, she said that the NDC, during their time of office in 2012, also noticed the same issue while compiling new voters register for the 2016 elections saying; “the NDC is just making a case over nothing, let’s ignore them”.

Also, she praised the EC for successfully compiling and presenting a new voters’ register in a short duration and further urged Ghanaians to continue to repose their faith in the Electoral Commission.

My twins will marry women similar to me – Afia Schwarzenegger