Home Politics NDC’s Lawyers have made other errors while amending the original election Petition.
Politics

NDC’s Lawyers have made other errors while amending the original election Petition. 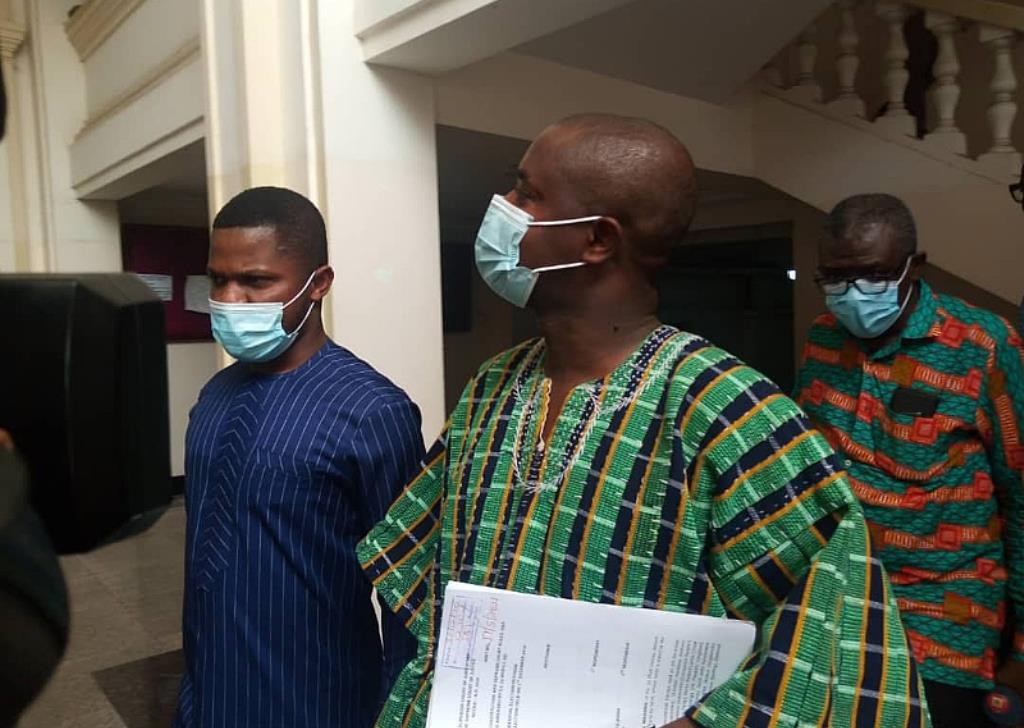 John Mahama’s lawyers have committed more errors while amending the original election petition. The errors have resulted in the trolling of the NDC flagbearer on Twitter.

The Supreme Court granted Mahama’s lawyers the chance to make some corrections to their original election petition. While trying to rectify the original mistakes, they ended up committing more errors. The lawyers interchanged the 2nd respondent who is supposed to be Akufo-Addo with the 1st respondent (Electoral Commission).

The amended petition read, “That 1st respondent votes as announced by Jean Adukwei Mensa, the Chairperson of the 1st Respondent, in her declaration of 9th December 2020-6,730,413 amount 49.625 of 13,562,592.” The elimination of the digital address on the second election petition made some individuals accuse John Mahama of being ‘petty and emotional’.

Southampton has announced a partnership with Asante Kotoko.

Artist Mzbel has revealed that the traditional Court Judge failed to grant her request.