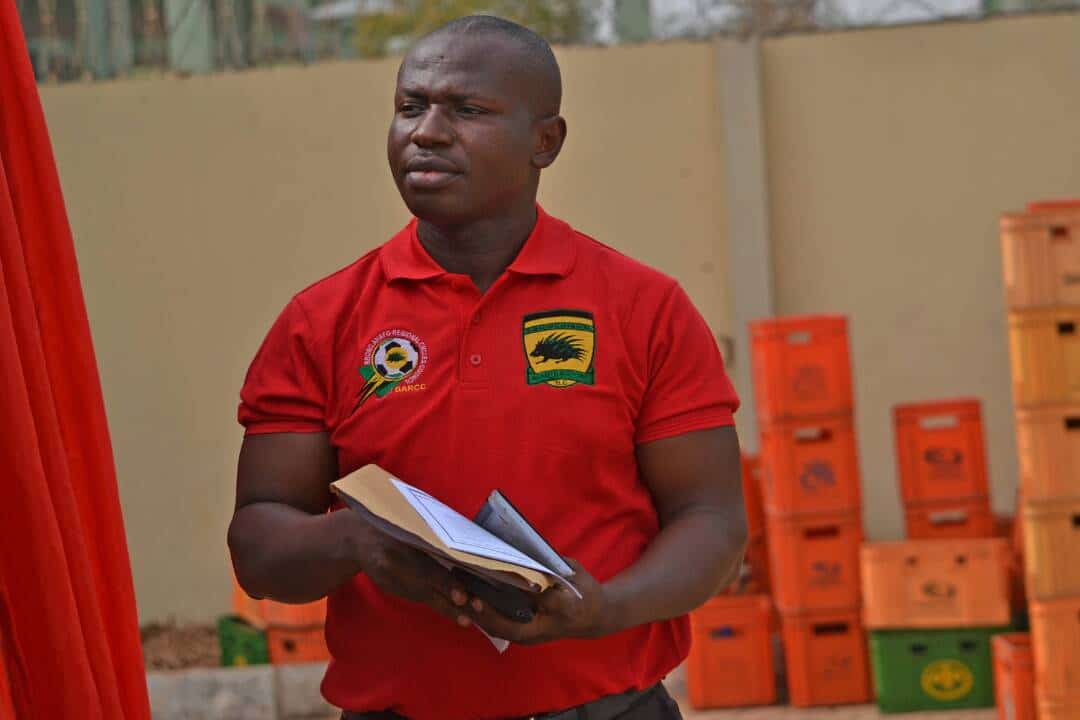 Nko Joseph has requested Asamoah Gyan to stop accusing Asante Kotoko fans of his poor performance. The fans booed him during a match between Asante Kotoko and Legon Cities. According to Nko, Kotoko could have regretted signing Asamoah because his performance is not good.

“We respect him a lot. He should keep quiet if he got nothing to say. Kotoko fans did not do what he accused them of. If his team has performed poorly, he should not blame us. Our supporters are more but we don’t intimidate people with it. We rather go to the stadium for people to make money,” Nko Stated.

Besides, he said, “We have the respect for him, but he should not be reacting to unnecessary things. He should respect himself and be circumspect in his utterances. He should not respond to anything because he will always enemies for himself.”

The 2022 World Cup qualifiers have been rescheduled.