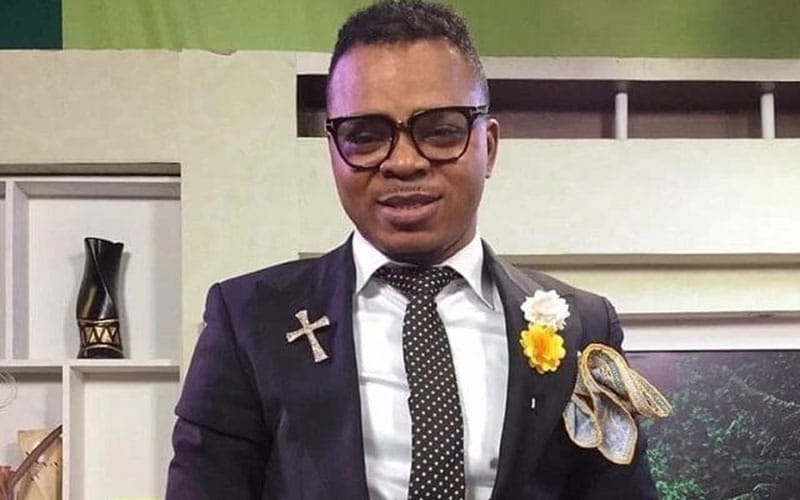 Self-proclaimed prophet Bishop Daniel Obinim claims to have saved some 2015 fire disaster victims from the fire spiritually. Obinim was bragging about him supernatural spiritual power to his junior pastor in a video that went viral. In the video, he claimed that Jesus appeared to him and tasked him with the work of saving his children.

I asked him why, and he replied there’s fire, etc…So I locked my door and lied on my bed. My spirit left me and fast I went to circle. When I got there, the fire was overwhelming. I saw only 2 church members…I acted fast to save them.

But a glance I saw a girl who was being burnt by the fire, then Jesus told me, she is not your child but she is a member of DagHeward Mills. To save her because she’s a Christian. I acted fast and dived into the flood, held her at her back to pull her out…I worked for some people but they don’t know it is me.”

Obinim went ahead to say he is on earth on a mission and when his mission is over he will leave other people to continue. He also warned people who criticize him that they will be judged.

The bishop has been in the news headlines of late for the wrong things. He has been accused of sleeping with different women. In addition to that, he is also in court being accused of forgery and other related criminal offenses. His next hearing will be on 20th July this year.