Outbreak of New Coronavirus: Ghana to Screen Passengers from China 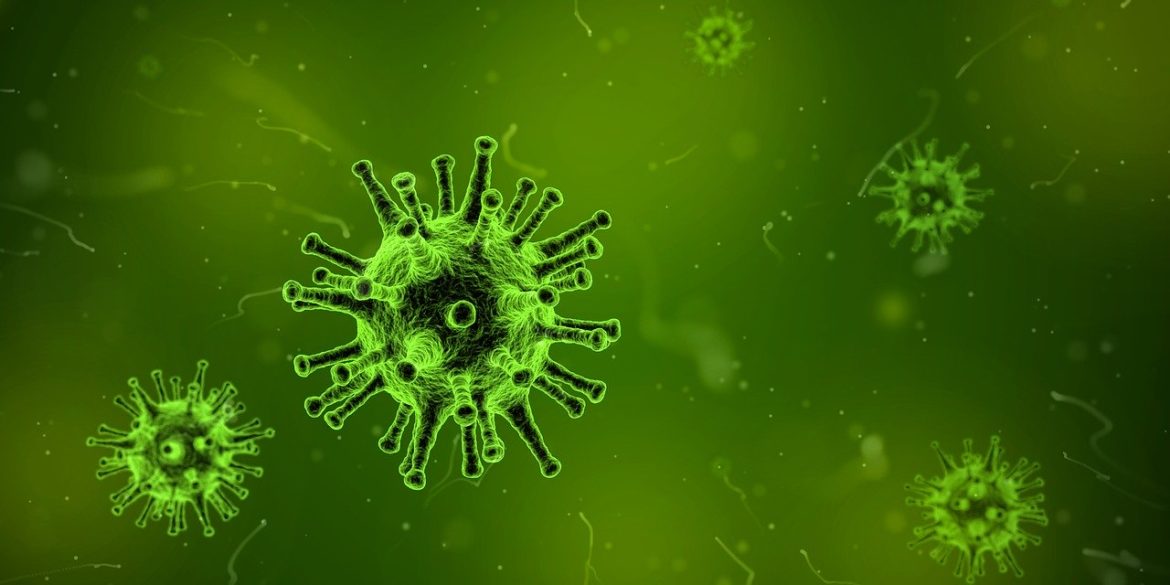 January 22, 2020-Ghana announced that all passengers from China entering the country through the Kotoka International Airport (KIA) will undergo enhanced screening and surveillance to prevent the spread of the new Coronavirus.

This follows the outbreak of the Novel Coronavirus in China in December last year after a series of reported cases of pneumonia of unknown cause.

Ghana’s Minister of Health, Kwaku Agyeman-Manu who announced this in a press release issued in Accra today was emphatic that the country has in-country capacity to diagnose the infection at the Noguchi Memorial Institute for Medical Research.

He reminded the public to always wash their hands with soap and water, keep a distance from persons showing signs of fever and immediately seek treatment upon suspicion of infection.

“As part of measures to prevent an outbreak in Ghana, passengers from China will undergo enhanced screening procedures including the administration of health questionnaire. Health facilities have also been alerted to prepare and manage cases in case of an outbreak,” Mr Agyeman-Manu said.

Number of deaths so far

Nine persons have died in China following the outbreak of the new virus in that country, 440 cases have so far been recorded in China.

The virus, known also as 2019-nCoV, is said to be a new strain of coronavirus that has not previously been identified in humans.

The outbreak was linked to a local animal market (spread from animals to humans) but has also been found to spread from one person to the other. It can be spread when an infected person coughs or sneezes on another person.

According to a media report, the virus was first detected at Wuhan and has since spread to other Chinese provinces and other countries including Thailand, Japan, South Korea, Taiwan, and the United States.

The disease is characterized by fever, cough, and difficulties in breathing.

The World Health Organisation (WHO) has called on countries to strengthen prevention and control measures for 2019-nCoV. Following the notification of the member states of the WHO on the outbreak, Ghana has initiated measures to protect the general public from the disease.

The 2020 UK-African Summit: Who Was Present?