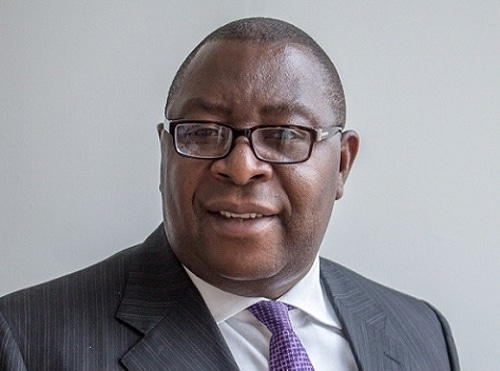 Eric Nana Nipah, the receiver of the collapsed financial institutions has reported that the owners of those institutions bought properties outside Ghana with depositors’ money. He has said that with the help of the Economic and Organized Crime Office (EOCO) they investigated and found that most owners abused depositors’ funds.

Speaking to Peace FM, Nipah said that EOCO has frozen many bank accounts belonging to these people. He added that most of these people were transferring money to their private accounts from the institutions they owned.

Many Ghanaians have been conned by investors who intentionally collapse their institutions and disappear with people’s money. The receiver noted that staff of collapsed financial institutions would begin to receive their claims soon.