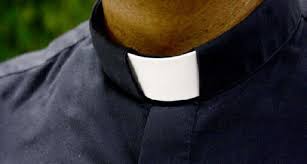 A pastor in Ghana has been fined GH¢36,000 for going against the president’s directives on large gatherings. President Akufo-Addo banned all social gatherings to reduce the spread of coronavirus.

The man of God went against the directive and held church gatherings on Easter. He was later arrested and detained at the Peki police post. According to the Peki police Commander, the pastor could not give reasons for holding the service. He only said that he was a man of God and had the right to celebrate easter.

The commander noted that: “He was arrested and formally charged and put before the court. They were convicted on their own plea. They fined 1,100 penalty units which amount to GH¢13,200 for each person. In default, it is four years imprisonment each with hard labour.”

Police will hold a mass burial for unidentified bodies