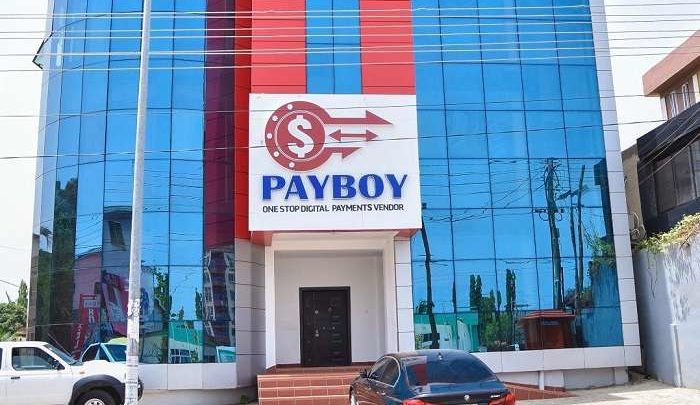 Payboy Company Ltd has terminated its contract with Menzgold after the arrest of its officials. Payboy was recently appointed by Menzgold Ghana Ltd to help negotiate a payment formulae with its unpaid customers.

The reason for the termination of the contract is the arrest of Payboy’s officials by the Economic and Organized Crime Office (EOCO). The officials were arrested for their role as a third-party company ensuring the payment of customers whose money is yet to be released. In a statement, EOCO noted that investigations revealed that Payboy was operating without licenses from either the Securities and Exchange Commission or the Bank of Ghana and therefore was not qualified to deliver the services they were hired by Menzgold to deliver.

Payboy accepted that they did not have licenses from the said institutions and therefore were unable to deliver the services and that led to them opting out. In a statement, Payboy indicated that its arrested officials had recorded statements and released. According to Payboy: “We have indicated to Menzgold Ghana Company Limited, our decision to opt-out of the ‘Payment facilitation Agreement’ we signed on February 7, 2020. Amongst others, we indicated that we would not admit any Menzgold customer at our premises on the basis of negotiating and facilitating mutually acceptable payment mode or manner for the indebted client.”

Menzgold has been in trouble since 2018 after SEC revealed that the company was allowing cash deposits illegally. The company was then told to shut-down its operations until investigations were completed and their case determined. This led to problems with their clients something which led to them appointing Payboy as a third-party to negotiate with their clients on a debt payment way forwards.