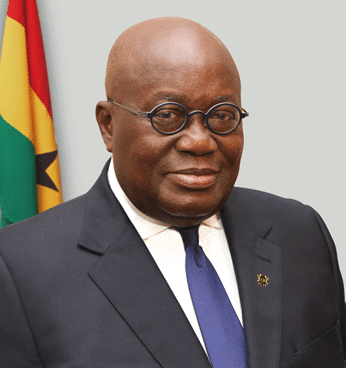 The President spent the last 14 days at the Jubilee house which is his presidential villa. Throughout the period he continued his official duties by holding meetings virtually. President Akufo-Addo said he was busy during the period since he took that time to papers and memoranda he didn’t have time to read previously.