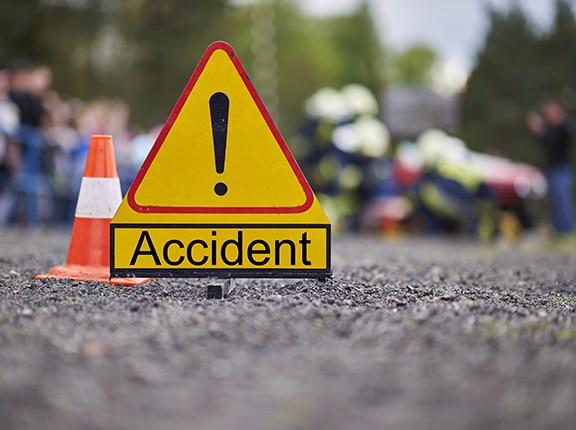 Thirty-four people have died with many others injured in an accident that happened at 12:15 am Tuesday, Jan 14, 2020, on the Cape Coast-Takoradi Highway. According to the police, 29 people died on the spot while five others died at the Cape Coast Teaching Hospital.

The crash involved two Yutong buses which had a head-on collision on the Dompoase Junction near Komenda Junction.
Police reported that the red Yutong bus traveling from Accra to Takoradi tried to overtake the vehicle in front of it and ended up running into the oncoming white Takoradi to Accra bound Yutong bus.
Officers of the Ghana National Fire Service (GNFS) and police were on hand to rescue some of the injured persons.

President Akudo-Addo tweeted about the incident.

“These are not isolated because prior to these current ones they have been happening. It is an annual affair. And they are happening on the same stretches and same spots. This (does not) happens on sections of the roads which are dualized, but sections which are supposed to be dualized but have not been,”-Obeng