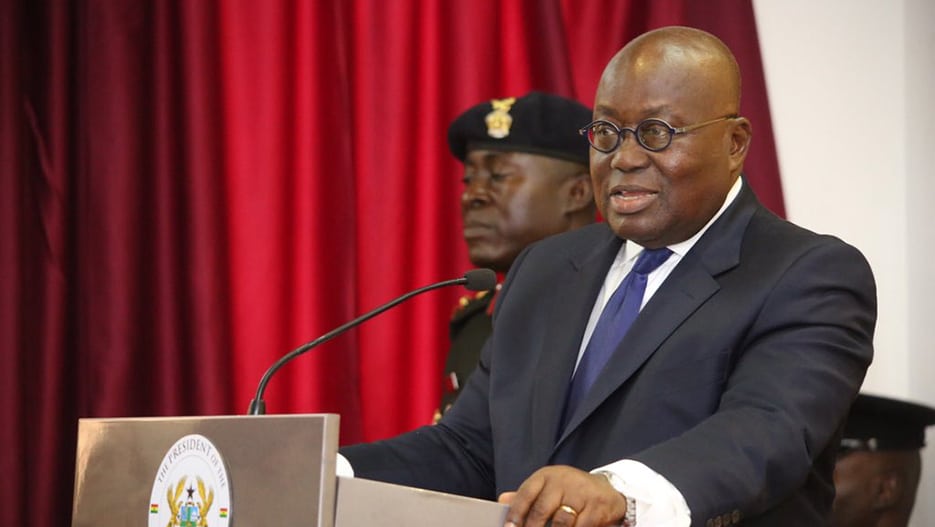 The statement released on 13 February 2020 stated that the reassignment would take place with immediate effect. The President appointed:

Hon. Henry Quartey, MP, who was the Deputy Minister for Interior as the new Minister of National Security.

Reasons for their reassignments were not provided.

Burna Boy 2020 Tour Schedule is Out