Prophet Nigel Gaisie reveals that his greatest weakness is women 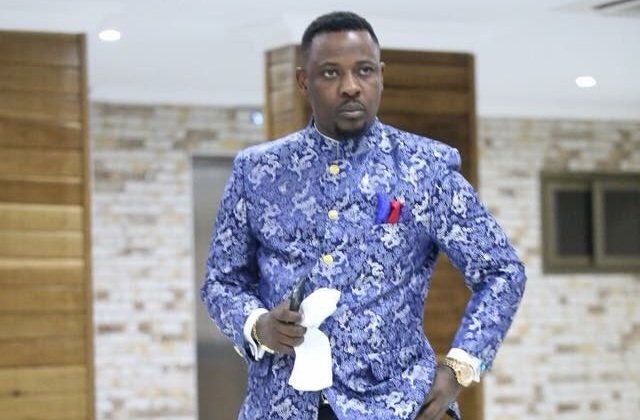 Prophet Nigel Gaisie, has revealed his weakness as a man. He is the senior pastor of the True Fire Prophetic Ministries and he revealed this during one of his interviews.

The prophet said that he has made many confusing prophesies, and ladies have been taking advantage of him. Besides, Prophet Nigel Gaisie, said that he is trying as much as possible to avoid them.

Speaking during the interview he said, “My greatest weakness is women. They make advances of me all the time but, I try to remain focused.”

According to this prophet, every time he faces a temptation, he chooses his reputation and his mission. He said that even though it’s hard to conquer these temptations, God’s anointing always gives him strength.