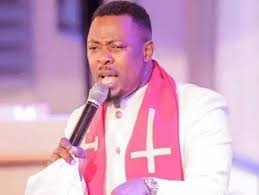 Prophet Nigel Gaisie, the founder of Prophetic Hill Chapel has said two members of parliament would die of coronavirus. The controversial prophet did not mention the names of the MPs die but he stated that one of the MPs would be from the Northern part of Ghana while the other one would be from the Southern region.

The prophet made the remarks on Neat FM where he had a program. Ghana has 68 confirmed Corona cases and three deaths so far. The government of Ghana had declared today 25 March 2020 a national prayer and fasting day.

One person has recovered from COVID-19 in Ghana