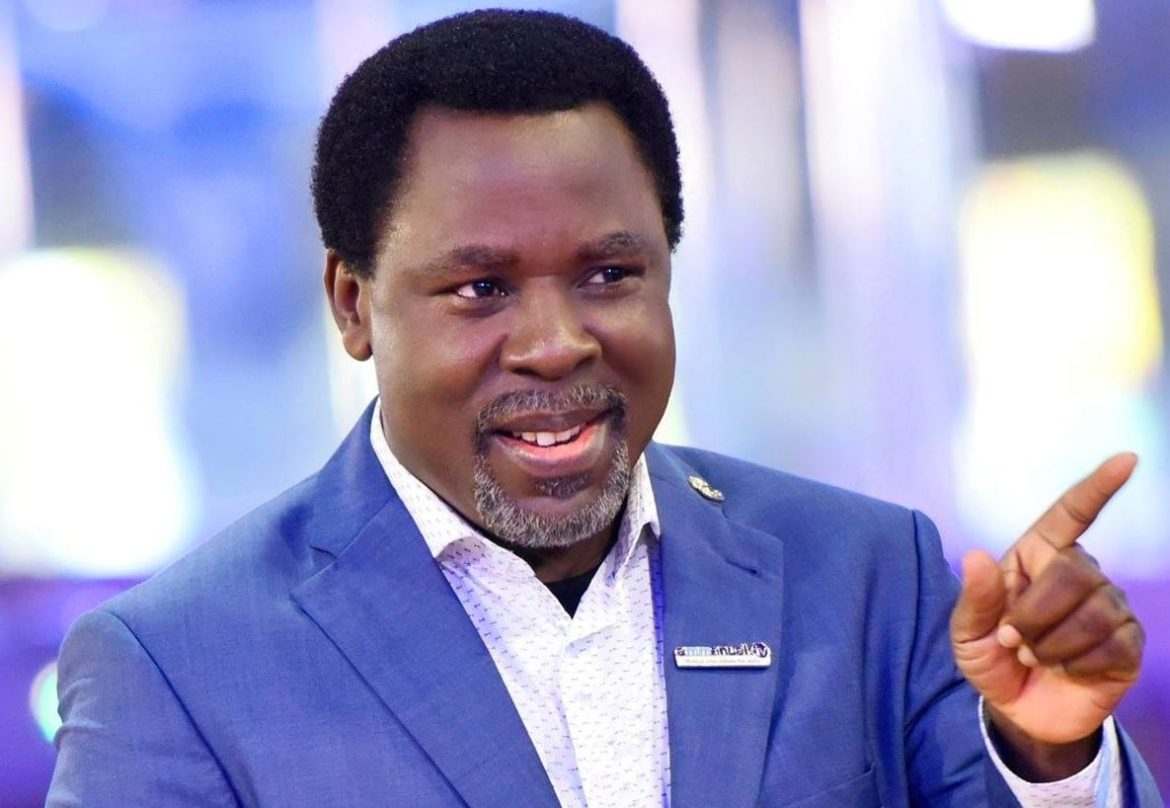 Prophet Temitope Balogun Joshua, popularly known as TB Joshua is dead. The Nigerian prophet died on Saturday, June 5, 2021, after preaching at his church. So far, the cause of his death has not yet been revealed. TB Joshua was the founder and leader of the Synagogue Church of All Nations. Besides, he believed in prosperity sermons.

The prophet was well known in Africa and Latin America for holding yearly convections where he hosted many local and international visitors. Thousands of people traveled from different nations to see and receive the mighty work that God was doing in life. The people of Ghana will remember TB Joshua for prophesying to the late president, Prof John Atta Mills before emerging victorious in the 2008 general elections.