Home Entertainment Ras Mubarak has disclosed the reason behind marrying her cousin.
Entertainment

Ras Mubarak has disclosed the reason behind marrying her cousin. 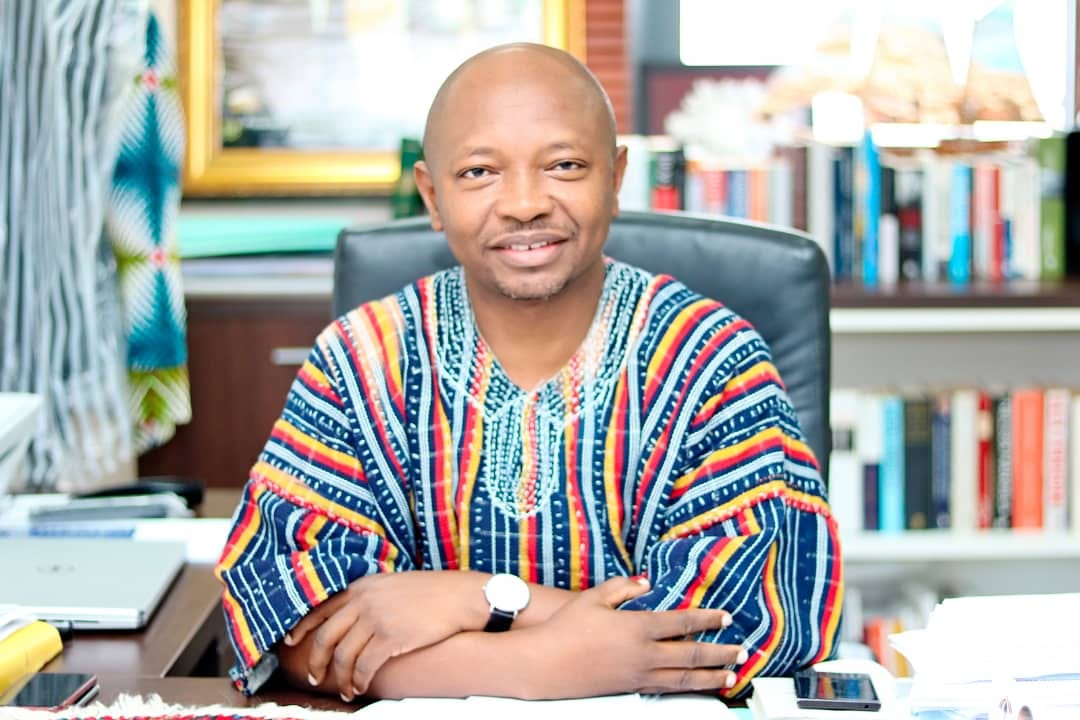 The ex kambungu consistency’s Member of Parliament, Ras Mubarak, has finally revealed the reason behind marrying his cousin. He said that tieing the knot with his cousin is not incest. He married a daughter to the Asawase Member of parliament.

While speaking during an interview, he said,” incest is when you marry your sibling directly and that many people in Ghana have already accepted the incest marriage.

“I am okay being married to my cousin. But there are a lot of such intermarriages in Ghanaian societies. It is not a big deal, especially Dagomba’s. I have a conversation with a relative about looking to settle down, and he said I shouldn’t look further and that all my uncles and aunties have wonderful children who are also educated. The rest is history,” he stated.

Asante Kotoko, Hearts of Oak, and other teams in Ghana were ranked among the leading teams in Africa.