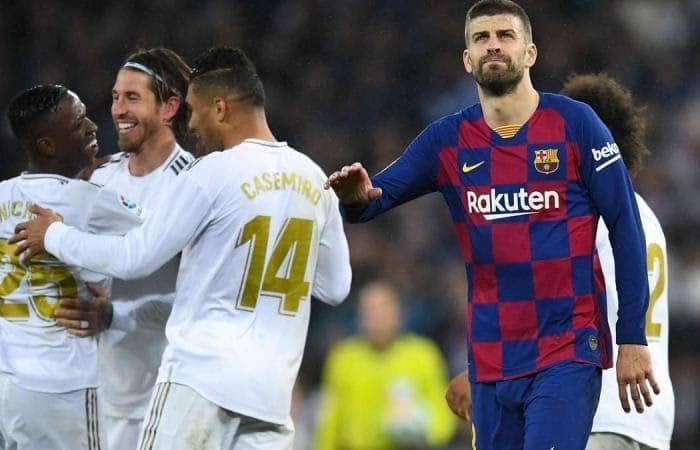 Barcelona dominated the first half of the match. However, in the second half Real Madrid was more aggressive and threatened more.

Vinicius Jr scored the opening goal in the 71 minutes after a lovely through ball from Tony Kroos. Substitute Mariano then added the second one in the added minutes to seal the victory for the homeboys. The victory now takes Real Madrid to the top of La Liga with one point above Barcelona.

The victory was a sigh of relief for Zinadine Zidane’s men who were defeated by Manchester City in their Champions League encounter in Midweek.

Things You Can Do to Reduce the Chances of Contracting Coronavirus