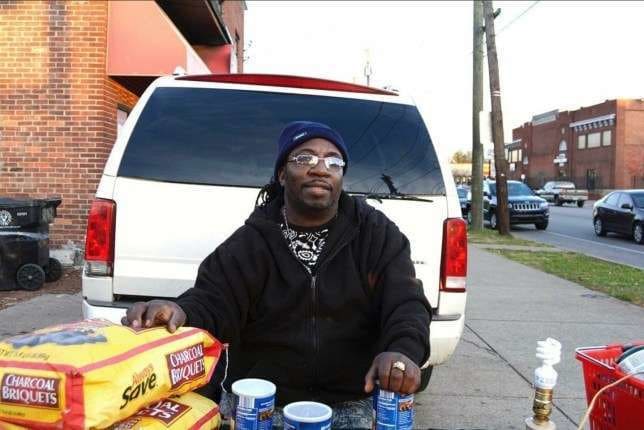 A restaurant owner of African origin who fed police for free in the US during George Floyd protests has been shot by police. The man who was identified as David McAtee was shot on Monday at Louisville. Witnesses said David was shot while protecting his niece who was also eventually shot by the police.

David’s mother Odessa Riley said she was angered by the incident since she also lost a daughter earlier this year. According to her: “He fed all the policemen. Police would go in there and talk with him and be with him. He fed the police. He fed them free. All he did on the BBQ corner was trying to make a dollar for himself.”

In the meantime Louisville police chief, Steve Conrad has been fired by Mayor Greg Fischer over the incidence. According to the mayor: “This type of institutional failure will not be tolerated. Accordingly, I have relieved Steve Conrad of his duties.”

Fella Makafui and Medikal are expecting their first child