Home Culture Rev John Paul Kwame has called all church members to demand their tithes after the fallout of their senior pastor.
Culture

Rev John Paul Kwame has called all church members to demand their tithes after the fallout of their senior pastor. 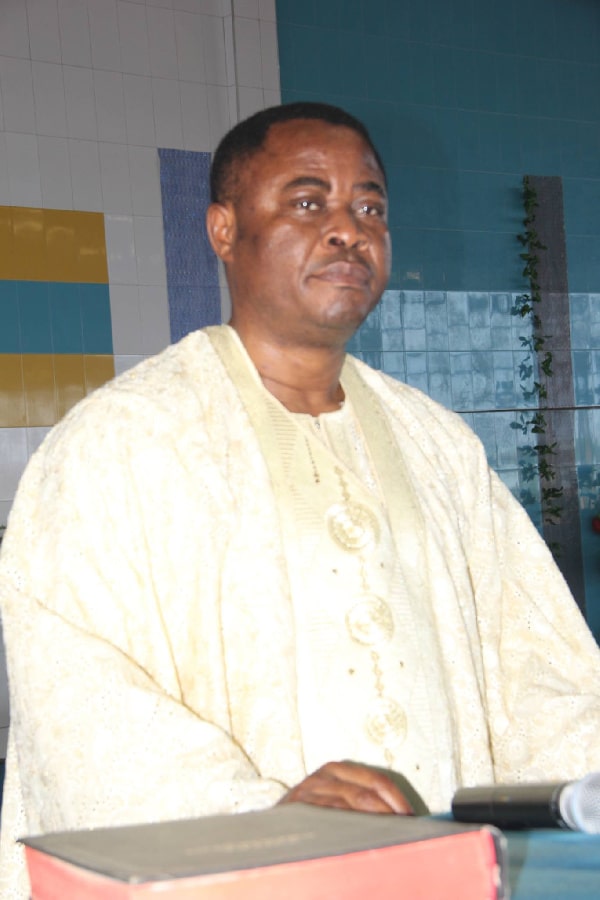 Rev. John Paul Kwame Sefa of Resurrection Power New Generation Church (RPNGC), has requested fellow church members to claim what legally belongs to them. He said this, after their senior pastor Anthony Kwadwo Boakye threatened all his members who had left his church. Pastor Anthony Kwadwo, vowed to take back all blessings that his former members received from his church. “I am not scared of their prayers and it can’t kill me. Besides, he called us out so we’re only responding to his call,” Rev. John Paul stated.

Speaking during an interview Rev. John Paul said, “We, the Former members of the church have also come up with a decision to go on a peaceful demonstration to indicate that we’ve received his message.”

Furthermore, Rev. John Paul disclosed when they are planning to go on a peaceful demonstration, “Pastor Anthony Kwadwo Boakye will be celebrating his 19th anniversary in April so, we’re giving him till then to gather all the tithes, offering and welfare he owes us in exchange for the blessing he claims to have given us through his God.”

He requested Pastor Anthony Kwadwo Boakye to start calculating all the money that he owes his former church members and also prepare himself to take back his blessings. “It’s only God that blesses men not man,” Rev. John Paul stated.