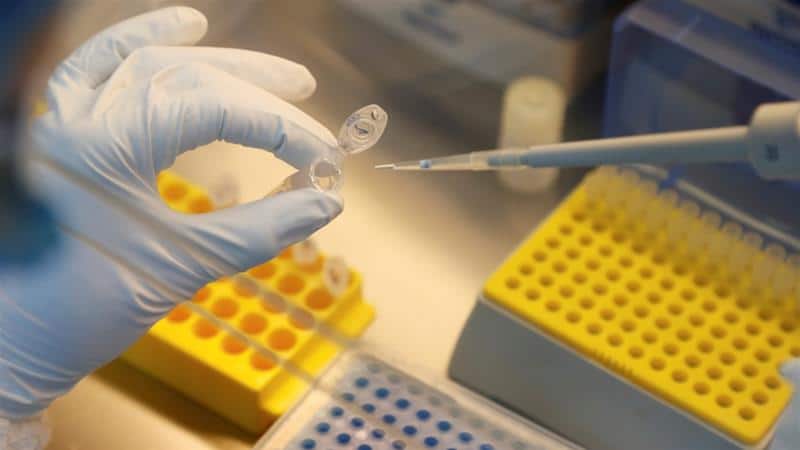 Russia has claimed that it has developed the first vaccine which is offering sustainable immunity against coronavirus. Announcing the new development, Russian President Vladimir Putin said that one of his daughters had received the vaccine called ‘Sputnik’. However, scientists from other parts of Europe have raised concerns about the speed at which Russia has developed the vaccine noting that Russian scientists could have used a shortcut.

On its part WHO noted that the vaccine from Russia would be subjected to a lot of trials and reviews to establish its safety and efficiency. While WHO is still establishing the efficiency of the vaccine, Russia has said that it will begin production in September and then vaccinate all its medical staff first.