Home Entertainment Saa Chick has disclosed that she had sex with a pastor who went to pray for her.
Entertainment

Saa Chick has disclosed that she had sex with a pastor who went to pray for her. 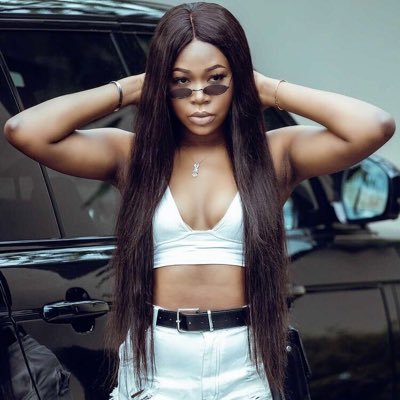 Social media champion, Janet Kwapong, commonly known as Saa Chick No has disclosed that she slept with a pastor who went to her home to pray with her. Speaking during an interview, Janet Kwapong, felt like the pastor wanted to sleep with her and she was willing.

“He came to my house, entered my room, and began sprinkling anointing oil around and on my bed. After he asked for a hug. I had no bra or panty on so I had sex with him.” Janet is known for her twerking videos on Facebook. She said that she no longer offers sex for money but she receives some payments for her videos.

An Ex-convict has revealed that his advice made the Judge reduce his sentence.