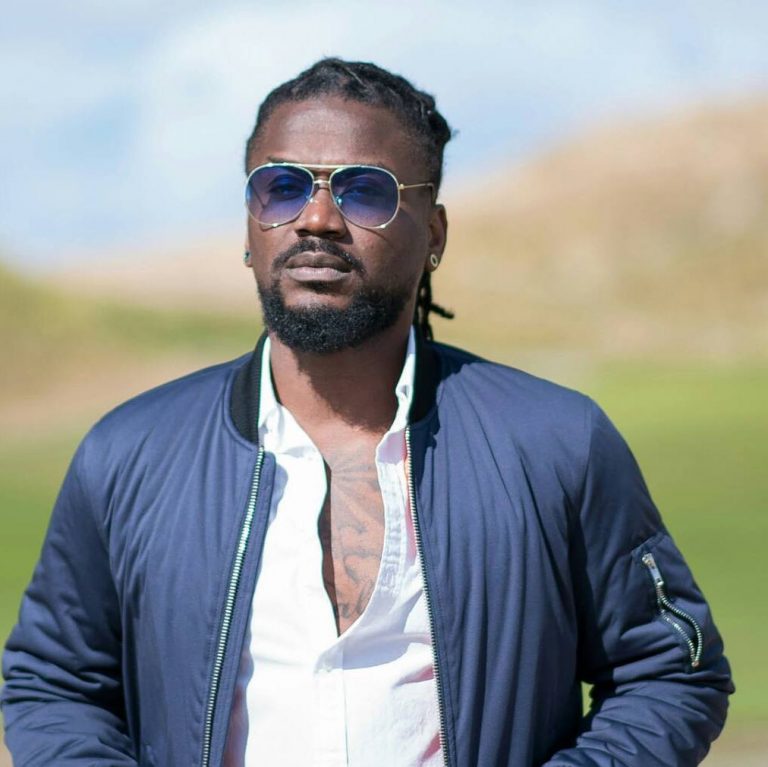 Samini, the award-Winning Dancehall musician, has unveiled on the ‘Asaase Sound Clash’ involving Stonebwoy and Shatta Wale on his social media rants.

He was seen expressing his wrath in videos he posted on social media revealing his intention when he was interviewed by DJ Seani B on Asaase Radio.

Samini said that his rants on social media were a planned move to assist him trend and become relevant.

“My rants on social media about the clash was to have my trend, and I achieved that. It was my smart way to get involved as well. There is still unfinished business between me and Shatta Wale. I wasn’t surprised to see Stonebwoy and Shatta Wale’s names come up for the SoundClash. My longevity in the game is a good reason enough to include me in Sound Clash such as this one. I don’t see the reason why anyone would disagree with me on this,” Samini revealed.

Nevertheless, he praised Asaase Radio for bringing together the 2 most disputable musicians in Ghana.

“I am proud of the genre I am part of. Aside from my concerns raised, I am singularly excited about this. It is the best thing to ever happen in the history of Ghanaian Reggae/Dancehall music. And the bigger reason for the clash which is to crush COVID-19 even makes me doff my hat for Asaase Radio 99.5fm,” Samini said.