Home Sports Samuel Takyi will be proceeding to the Semi-Finals at Tokyo Olympics.
Sports

Samuel Takyi will be proceeding to the Semi-Finals at Tokyo Olympics. 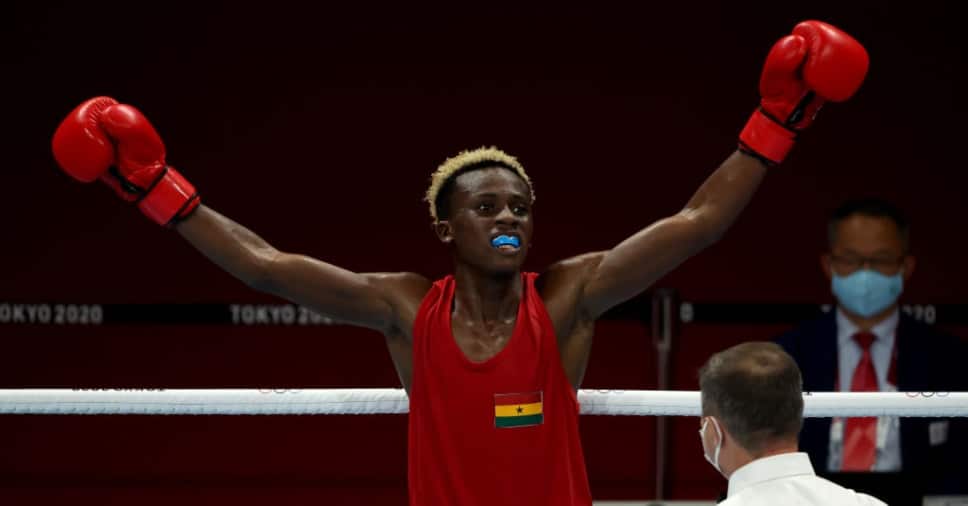 Boxer Samuel Takyi has secured the first Olympic medal for Ghana since 1992. Samuel, who is 20 years old faced an opponent from Colombia and emerged victoriously. The Ghanaian Boxer defeated the Colombian opponent, therefore, qualifying for the Boxing semi-finals. He is the fourth Ghanaian to win a medal at the Olympics Games.

The Ghanaian Boxer will receive a medal following his win, either bronze or Gold. Semi-Final Losers in boxing receive a bronze medal. This is a great achievement for Ghana because the last time they received such a gift was in 1992 in Barcelona.

It was not easy a battle for Samuel during the first round, But Samuel conquered him during the second and the third line. He won by one goal, 3-2.