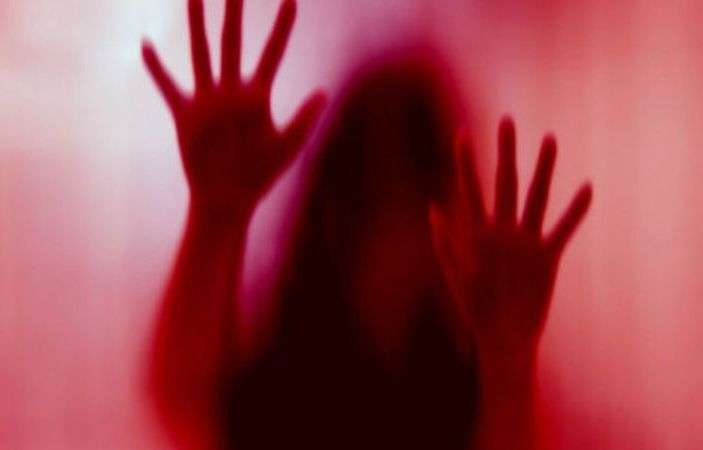 Narrating the events the nurse identified as Miss Doreen Smith said that Sakara went to the CHPS on July 8th saying that he was monitoring the facility but then started making sexual advances. She added that he tried to forcefully rape her but he did not. She however alleged that in the process he fingered her.

Doreen said that she reported the incident to the Sawla Police Station the following day. More to that she also added that she proceeded to make another report to the Sawla-Tuna-Kalba District Health Directorate.

The advances continued for some time with the lady standing her ground saying that she was engaged by a man on God.

At some point, the alleged NHIA boss is heard requesting the nurse to use his tongue on her. The nurse has presented the over 20-minute audio to the authorities as evidence of what transpired between him and Sakara. According to her: “I am calling on your good office as a reputable key partner in Ghana health care delivery, to investigate and institute the appropriate sanctions on Mahama Sakara.”