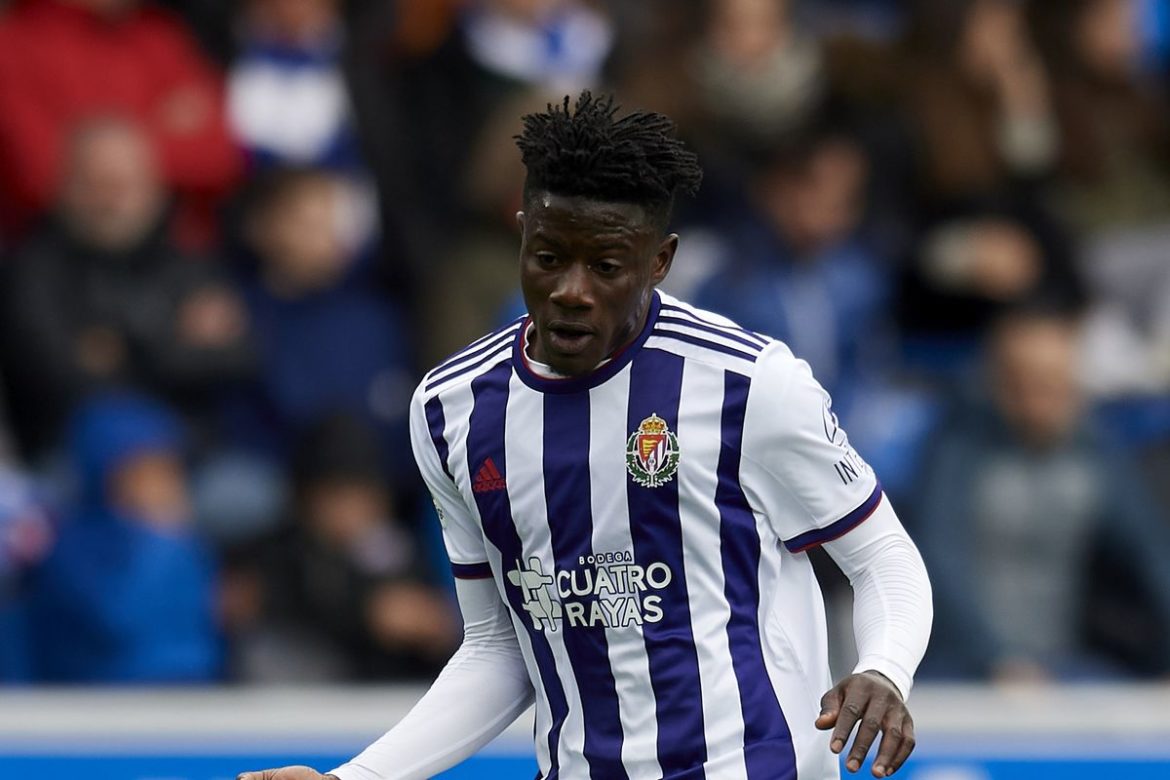 Premier League team Southampton have signed promising Ghanaian defender Mohammed Salisu. Before joining the premier league side, Salisu was playing for Real Valladolid. The deal for Mohammed Salisu is estimated to be worth £10.9. Salisu is only 21 years old and was highly rated in Laliga.

After his signing, Salisu said that playing for the premier league was his dream since childhood. He noted that: “For me, it has been a dream since I was a child to play in the Premier League and I am very, very happy to be here.

“We all know it is a very tough league, but I am ready for everything to put all I can into helping the team.

“It is a very good feeling to be a Southampton player. I am very happy to be part of the club and I am looking forward to starting here.

“It’s a very good club for me to develop my skills and to learn a lot as a young player and I’m very happy to join. Southampton has a fantastic history in developing young players and I hope I do my best to add to that group.”

After the signing, Southampton manager Ralph Hasenhuttl said that the signing of Salisu was a very good one and that he would become very important for the club. According to the manager: “This is an important signing for us. Mohammed is a player who fits our profile well. He is young and has a great amount of potential, but he is also someone who has the qualities to come in and help the team as soon as he is up to speed with our way of playing.

“I like what I have seen of him so far in his games with Valladolid. He is strong defensively, he is calm with the ball – something that is important in our team – and he has good speed too.

“I think he will fit in well with us and that this will be a good place for him to develop his game further. We have some good center-backs here and this will be another strong option for us.”