Spikes in Electricity Tariffs Cause Shocks to bill payers 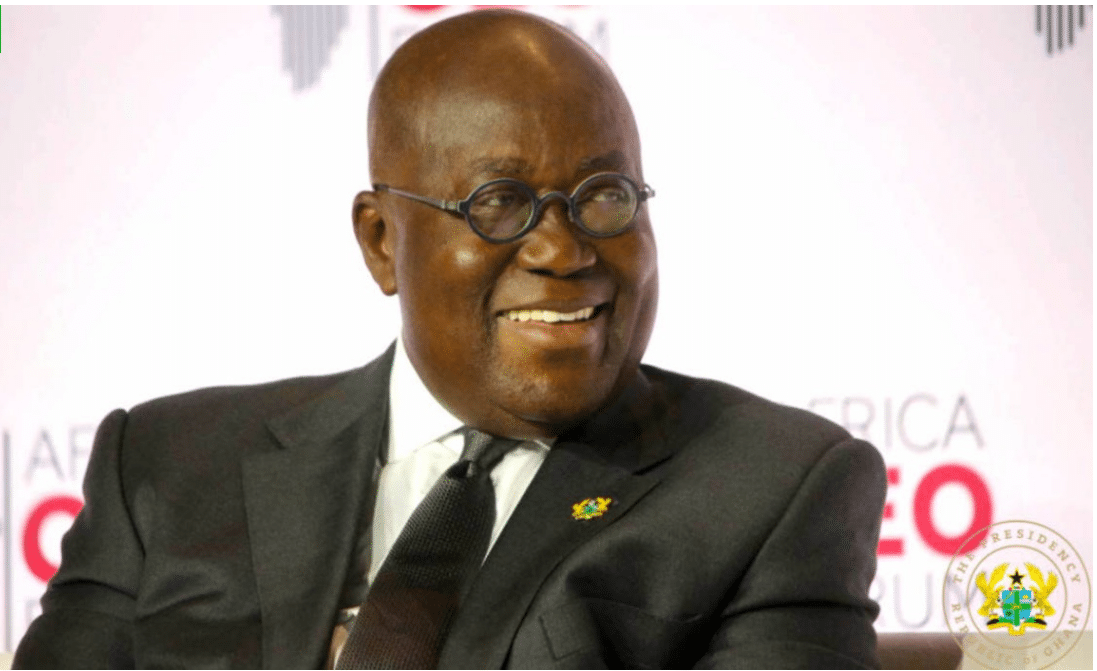 A promise, they state, is an obligation.

Many Ghanians have fired at President Nana Addo Dankwa AKufo- Add via Twitter as a result of the new water and electricity tariffs implemented on Oct 1, 2019.

He is being labeled as a false advertising politician who made fake promises during his 2016 general elections to win the people’s vote. His 2016 Twitter post is hunting him as he stated that he would cut electricity tariffs. The post reads:

“I think it is important for there to be clarity on this matter. If the government cannot or will not listen to the calls for the reduction of electricity tariffs, the people of Ghana need to know that God-willing, if I win the elections of this year, I definitely will.”

On Monday, September 30, 2019, the PURC announced a review of water and electricity tariffs for the fourth quarter of 2019.The tariff for water has increased by 2.22 percent, while electricity went up by 5.94 percent.

It took people no effort to fish out the tweet to remind him of his promises. Many Ghanaians are displeased by his false promises and are continuing to show their disappointment via social media.

On Instagram @thenanaaba post aroused a lot of comments from her followers. In her latest post, Nana wanted the president to remember his own words by using a picture, and then she added a quote that said:

“Mr President @nakufoaddo, this tweet of yours from 2016 has aged very well. Have a wonderful day sir”

Several responses have trailed the post, thereby making it clear that the Ghanaian people  are waiting for the promise to be fulfilled. Here are a few of the responses

@tmensahdavid said “Big time disappointment to our nation Ghana after all the fake promises, no wonder we have a King Promise2”