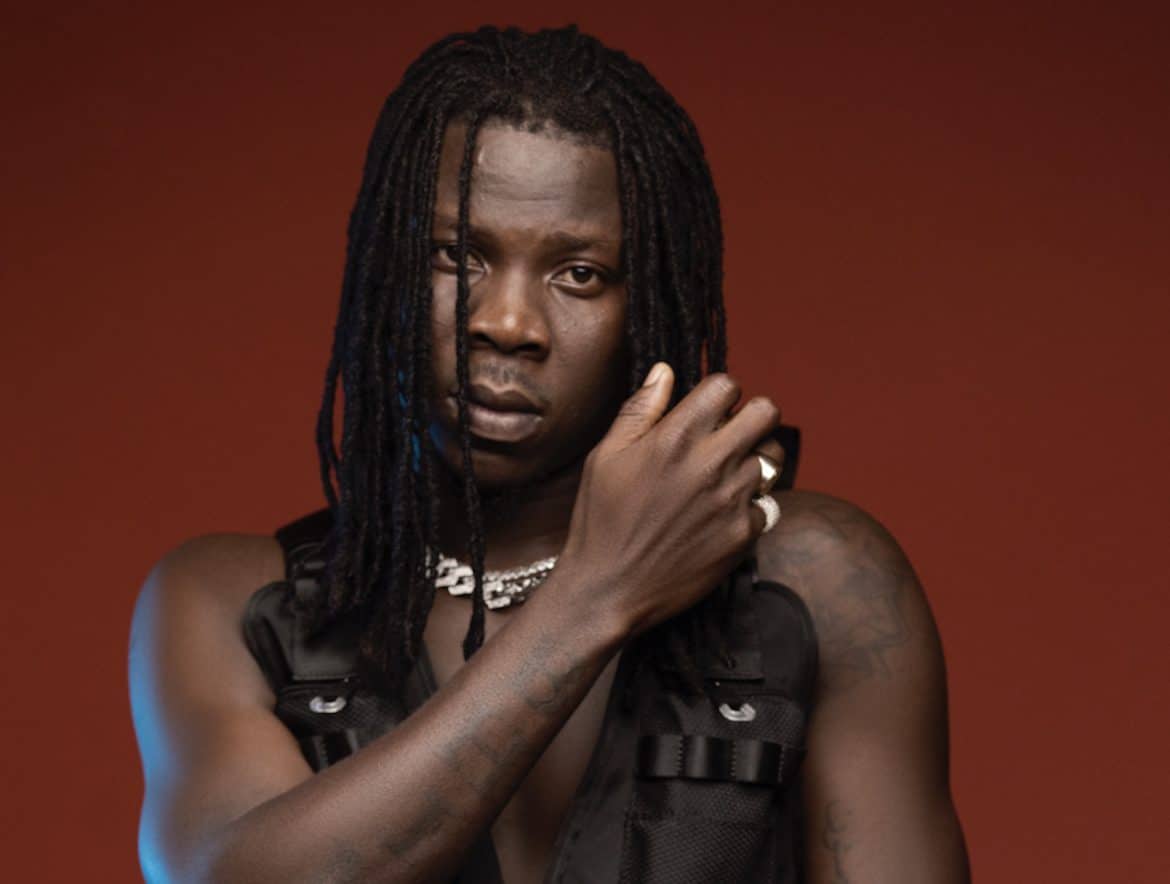 Dancehall musician Sarkodie has apologized to Sarkodie and his manager Angel Town over a misunderstanding that led to an assault on the manager. During the confrontation, it is said that Stonebwoy’s team pulled a gun on Sarkodie’s manager. The dancehall artist has however denied the gun story.

In an interview, Stonebwoy noted that: “A few days ago at the recording of my own brother’s event, The Black Love Concert with Sarkodie, we all went out there to show love. We were all in high spirits to make sure we achieve greatness. There was a little misunderstanding with Angel his manager.”

He went on to apologize to Sarkodie and noted that he was going to perform in his virtual concert which will be on 16th August 2020. He noted that: “I will use this opportunity to apologize again and say a very big sorry to Angelo and by extension to Sarkodie. There were no guns, there were no knives at the incident and nobody said anybody should go and attack anybody. Kindly don’t believe anything you hear online or on social media. We have to live in love, we have to continue supporting one another and make sure we have a peaceful environment to thrive in and grow. Check out the event on the 16th of August with crazy performance.”