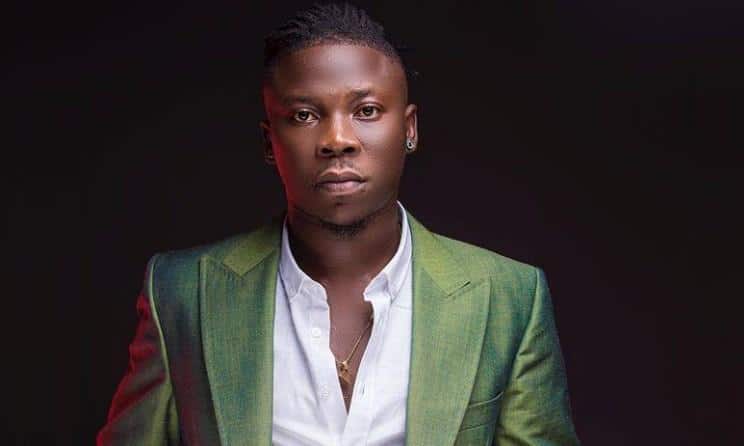 Ghanaian musician Stonebwon has named 4 of his best players in Ghana. The star mentioned 3 veteran players and one current player to his team. In his statement, Stonebwoy mentioned Asamoah Gyan, Michael Essien, Stephen Appiah, and Mubarak Wakaso. He added that he also used to like Don Bortey.

According to the star: “Don Bortey also made a name. The Ghanaian players I can authoritatively say I admire is Asamoah Gyan, then senior players Stephen Appiah, Essien, and Wakaso.”

Stonebwoy has a very good relationship with Asamoah Gyan and has even featured him in one of his songs.

Over 100 villagers from Kayoro attacked by armed robbers