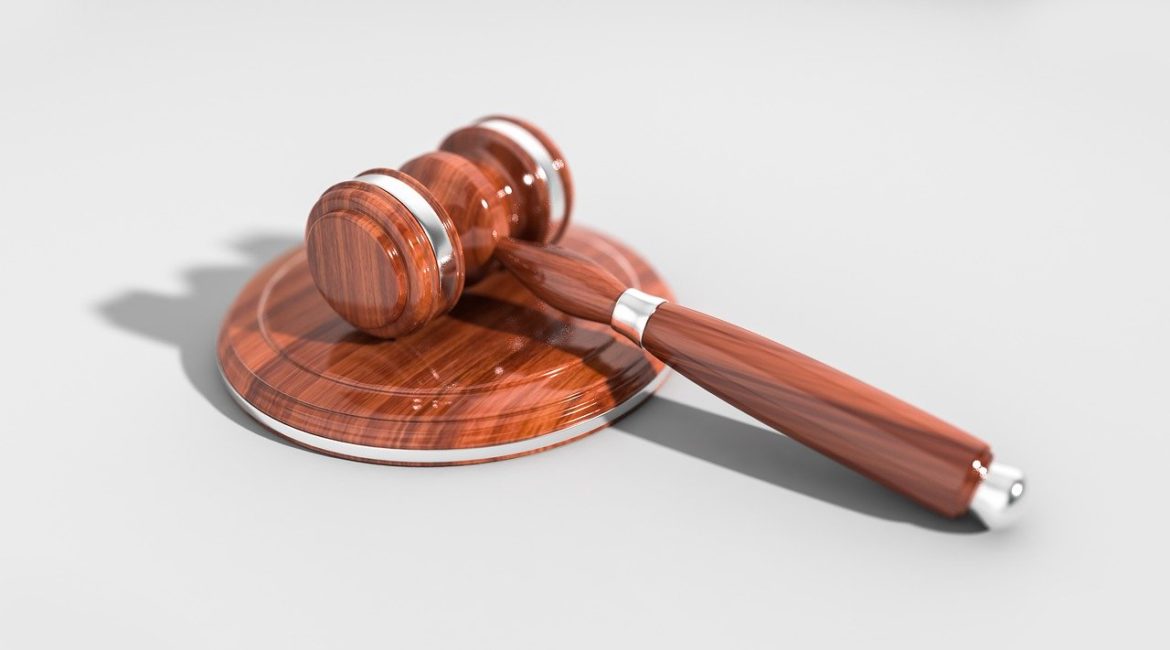 A kindergarten teacher at the Crystal Heights International School which is based at Amasaman is on the spot for allegedly beating a 4-year old pupil with a mop stick until the pupil collapsed. The teacher is said to have been angry at the boy after he vomited while eating. The teacher then ordered the boy to clean the vomit and it was during this time when she hit him with the stick.

The father of the boy has since reported the matter and is seeking justice. In an interview at Classic91.3 FM, the father advised parents to listen to their kids’ complaints after school.

Crystal Heights International School leadership noted that they were aware of the matter and were doing their independent investigation.

[…] suspect is now in police custody as an investigation is being […]