The Best Forts and Castles in Ghana 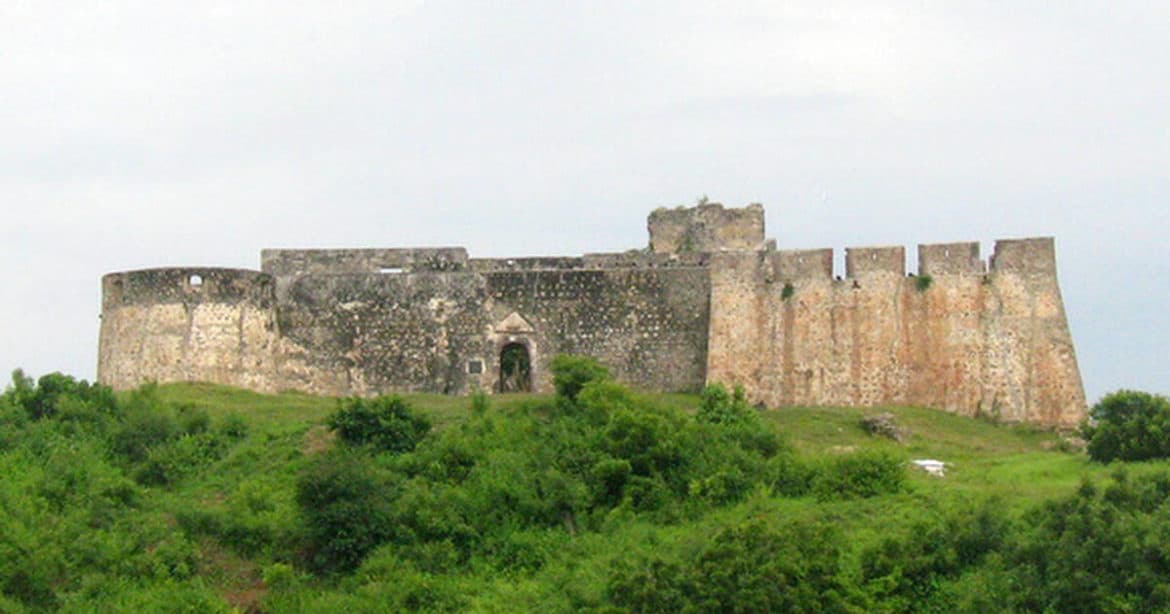 Ghana has the highest number of European-period forts compared to any other nation in Africa. The Colonial fortresses at Cape Coast and Elmina attract a large number of tourists. Thousands of slaves were held at these forts before being transported to Britain countries. Additionally, Ghana has small castles which also attract tourists. Several forts are still in good condition, while others are in ruins.

Cape Coast Castle holds the heritage of the trans-Atlantic slave trade. It was initially called Fort Carolusburg until 1664 when the British took over and named it Cape Coast Castle. It was the initial Centre of the British Government, but in 1887 the government was shifted to Christianborg Castle in Accra. Cape Coast Castle served as a critical midpoint of the gold and Slave trade during the ancient days. Christianity in Ghana was first received in this place, and the first formal education system was introduced through castle schools.

The Castle has many exciting structures, such as Dalzel Tower, the slave dungeons, and the cannons and mortars used in the Castle’s defense. The West African Historical Museum is situated inside cape Coast Castle. The museum comprises various art and cultural items such as ceremonial drums, old muskets, shackles from the slave trade, and ancient pottery.

Also read: Here is Why Accra Should be your Next Holiday Destination

St. George’s Castle is well-known as the Elmina Castle. It is a commonly visited historical site in Ghana following its good maintenance. It was constructed by the Portuguese in 1482 and is the oldest European building in Ghana. Elmina Castle was the initial place of contact between the Europeans and the people of Ghana. Additionally, it’s a UNESCO World Heritage site.

Fort St. Jago was constructed from 1555 to 1558 by the Europeans. Initially, Fort St. Jago was a Chapel, but it later became a lodge and watchtower. This fort offers some beautiful views of Elmina and Elmina Castle. The key purpose of Fort St. Jago was to provide a military guard to the Castle. It was also a disciplinary center for European prisoners and malcontents.

Form William and Fort Victoria are situated on hilltops within the central Cape Coast. Both forts carry magical historical objects, and it is usually an exciting adventure to explore these forts. Fort Victoria has a square tower which is famous for the fantastic views it offers from its top.

Fort William initially served as a lighthouse but is currently home to various individuals who work at the Cape Coast Castle. Most tourists normally get a chance of experiencing the stunning views of the surrounding town after climbing to the top of this fort.

Fort St. Sebastian is a distinctive and well-kept building situated in Shama. The fort was initially constructed as a Lodge by the Dutch in 1526 but was later converted into a fortress in 1590 by the Portuguese. The British took over the ownership of this fort in 1872.

Fort Prinsenstein is situated in the village of Keta on a ridge between the Ocean and the Keta Lagoon. It originally was constructed by the Dutch in the early 17th Century, but the Danes built the current fort in 1784, which Britain bought in 1850.

Fort Metal Cross is situated near Busua Beach. The English constructed it between 1691 and 1697. It was named Metalen Kruis by the Dutch in 1868, who surrendered it to Britain in 1872.

Fort William is situated in the beach village of Anomabu, a few meters from the Cape Coast. The Dutch constructed it in 1640, but Swedes, Danes, English, French, and Ashanti were involved in frequent fights to own it. The current Fort William was constructed between 1753 to 1756 by the British. Anomabu has a beautiful beach resort, many sacred shrines, and a fishing Beach.

If you are planning to visit Ghana, you should include the forts and Castles in your list.

Here is Why Accra Should be your Next Holiday Destination

Why you should plan to go Surfing in Ghana