The hearing of the presidential petition has begun today 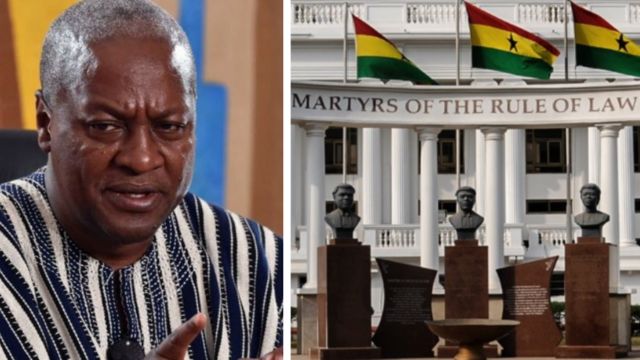 The process of hearing the presidential petition filed by John Mahama has begun today. According to the guidelines governing the petition, the final judgment should be given before 10th February.

John Dramani Mahama is hoping that the Supreme courts’ judgment will favor him and that a re-run for December 7, 2020, will be conducted. According to Mahama, the presidential election results were based on wrong calculations, and therefore, they should be declared unconstitutional.

In response to Mahama’s petition, President Akufo-Addo says that based on Articles 64(1) he was validly elected. Besides, he states that over 38,000 polling stations results witnessed by the general public and global observers attest to his victory. Nevertheless, Akufo contradicted his answers in Paragraph 35, “the results were corroborated by all media houses of note in the country and many local and international observers.”