Home News The Inflation Rate in March Still Remains the same as in February.
News

The Inflation Rate in March Still Remains the same as in February. 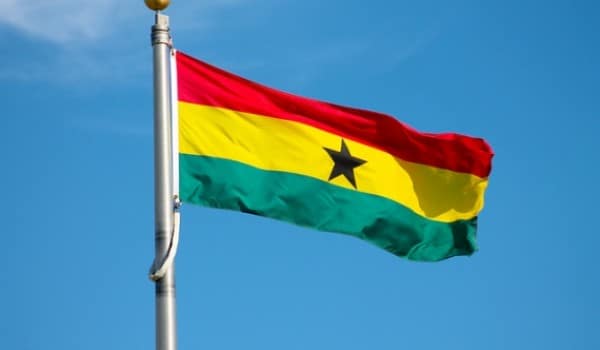 The year-to-year inflation rate for March still stands at 10.3%. Besides, the month-on-month inflation between February 2021 and March 2021 stands at 0.2%.

The Government Statistician, Professor Samuel Kobina Annin, noted the year-on-year variation between Food as 10.8 percent and the non-food inflation as 10.0 percent. This resulted in a deviation of 0.8 percent.

The difference between domestic products (11.7) and imported products (6.8) decreased to 4.9 percent. The year-on-year Eastern Region food inflation exceeded the one for Greater Accra by 3%. Out of the total inflation, Food contributed to 46.3%.

Mohammed Ayabah has said that he enjoys being compared to Fabio Gama and Gladson Awako.

Fabio Gama has been suspended from the premier League.