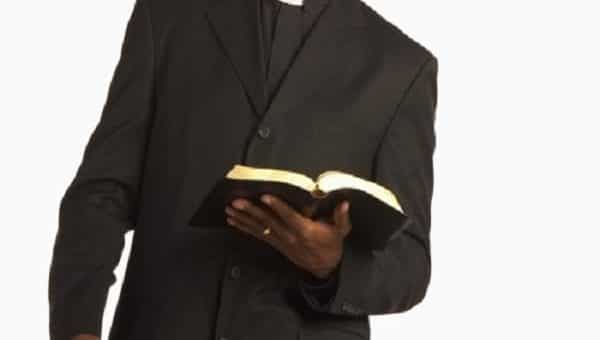 The pastor had said that if the EC chair would allow compilation of a new register would die. He went ahead to say that the nation would not allow a small family to control the majority. His case will now take a new twist after the new revelations.

Here is the medical report: