The Rise of Contemporary Ghanaian Music 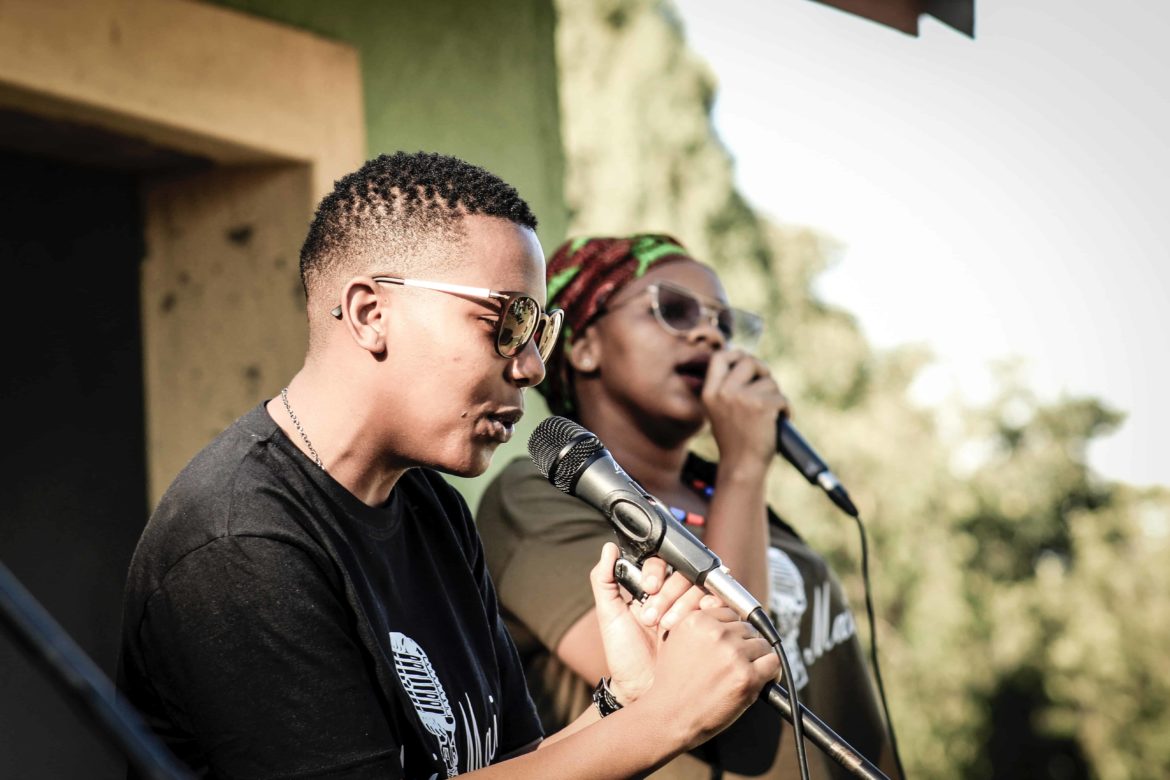 If you have been following the Ghana music scene for some time then you might have heard about the FOKN Bois. A group comprising of M3NSA and Wanlov the Kubolor. A creative group that creates more than just music, they challenge the status quo with their catchy and witty lyrics. Groups like these are creating a new and bold music scene in Ghana which much of the Ghanaian youth have come to love and relate with.

The music is free from political affiliation and uses parody, humour and protest to bring to light pressing social issues that are easily overlooked by society. Many Ghanaians are raised to love other countries apart from their own and want to get a visa out of Ghana as soon as they can. Not Wanlov, he says “We were never raised or trained or programmed to be patriotic, to care about the country, we are just raised to know that whatever we are learning is for us to get a visa to go somewhere else or to go to heaven.”

FOKN Bois along with a new young generation of artists who produce songs, murals, clothes, poems, plays, dance and a more are investing in the Ghana they love and are encouraging others to do same.

The internet has played a major role in this movement as it has made it easy for anyone to learn, produce and stream music to the world. They use this medium to voice out unconventional opinions and views which the youth can relate with. Worlasi is a rapper and producer and believes strongly that Ghanaians should believe in themselves.

“We can be our highest self. We can be strong enough to say no to any external power, fear or force, you know, and just believe in making ourselves better.” – Worlasi

But the path has not been an easy one. Many have criticised the movement and tried to belittle the efforts of these creatives by that will not stop them from creating more of such content. Over the years, many other groups and individuals have risen up to freely express their creativity, views and opinions through art. Creatives such as Monte Kutin, Adomaa, Worlasi, Nhemy, Akan Mutombo Da Poet, Poetra Asantewa, Kobi Newton, and Greenlight just to mention a few have used their mediums to speak out and rally for change and diversity.

Music keeps evolving and the music scene in Ghana is only just beginning. Be prepared to see more applications of music in fighting for rights, fighting corruption, social change and even fostering peace and unity. Long live music.