The Traditional Shrines in Ashanti Ghana 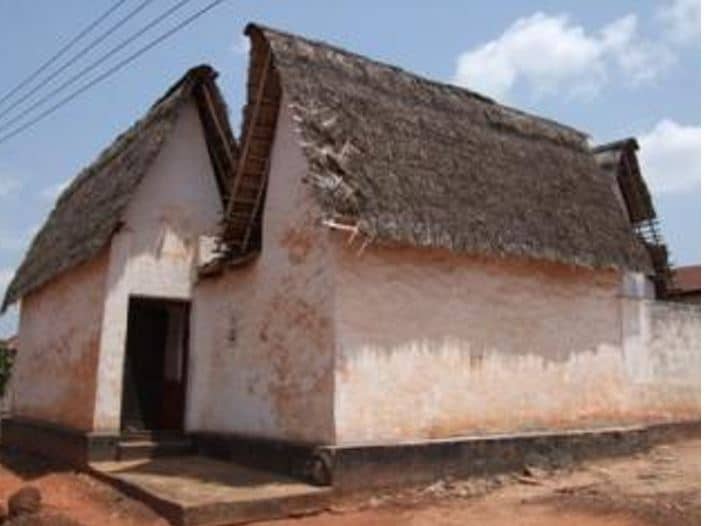 The Ghanaian culture and traditional beliefs still play key roles in modern-day Ghana. Touring the traditional shrines falls under the cultural trips. The Traditional shrines in Ashanti are the final physical remains of the great Ashanti civilization. The first shrines in Ghana were constructed in the 18th century and the 19th Century. Visiting these traditional shrines gives you a chance of learning more about the furtive side of the Ashanti tradition. Although some shrines still have priests, visitors are allowed to enter.

The Besease Shrine is also known as the Yaw Tano Shrine, and it was constructed in the nineteenth century by Komfo Yaw Awua. Although the locals do not commonly use it, it is among Ghana’s significant tourists’ sites. According to the Locals, a native of Besease gave birth to a mysterious object rather than a normal human being. According to the mediums, the object signified a powerful god called Tano. Yaa Kyaa was ordained as the priestess of this god. Tano Yaw is viewed as a protecting god to its people during the war.

The ancient shrine at Bodwease still looks good. It houses several lovely collections of relics like fertility models, old drums, animal bones, and decorated necklaces. The traditional shrine is part of the chief’s palace. While visiting this place, remember to carry a bottle of Schnaps. The tour guides in this place are very friendly, welcoming, and willing to explain everything related to the shrine. The staff plans how tourists travel to and from this famous site.

Also read: The Fascinating Tourist Attractions in the Volta Region

The Atia Kusia Kwame shrine is situated at Edwenase village. The traditional shrine was constructed in the 19th century. Currently, the shrine is not active as it used to be when it was still under the rule and control of a priest. After the death of the last priest, the shrine seems to be neglected by the locals. Although most tourists still visit this shrine, the local guides are normally not prepared to receive them. Tourists can either use private, or public transport means to access this site. If you visit the shrine as a group, public means can be suitable from Banko can be convenient.

The Aduko Jachie shrine is situated on Kumasi-Accra Road. The old traditional shrine features stunning walls and various relics, which are well preserved. According to the locals, the relics were preserved here during the time of the last priest. Tourists can either use private or private means of transport to access this shrine. If you plan to visit this fascinating cultural site, you can talk to the staff in advance to organize convenient means of transport from Banko for you. The tour guides are very friendly, welcoming, and ever ready to explain all the ancient stories linked to this shrine.

The Adango Shrine is situated in Apiakrom village. It was constructed in the second half of the 17th century, and it still looks new, resembling several 20th centuries structures. The Adango Shrine is among the few shrines in Ghana which still have a priest. It is an active tourist’s site with various local tour guides. You can either access the place using public means or private transport.

If your main goal during your tour in Ghana, is to fully explore the Ghanaian culture then you should include these ancient shrines to your list. Visiting these shrines gives all tourists an opportunity to understand the traditional values and beliefs of various Ghanaian communities. In case of any question related to the culture and traditions of these tribes, you can ask the local tour guides or even the members of this community.

There are several accommodation facilities and restaurants around this place, therefore do not stress caring packed meals to this site. You can spend your night at the well-maintained hotels. Besides, tourists can easily get local dishes from the restaurants that are in this place.

The Pikworo Slave Camp Of the Upper East Region