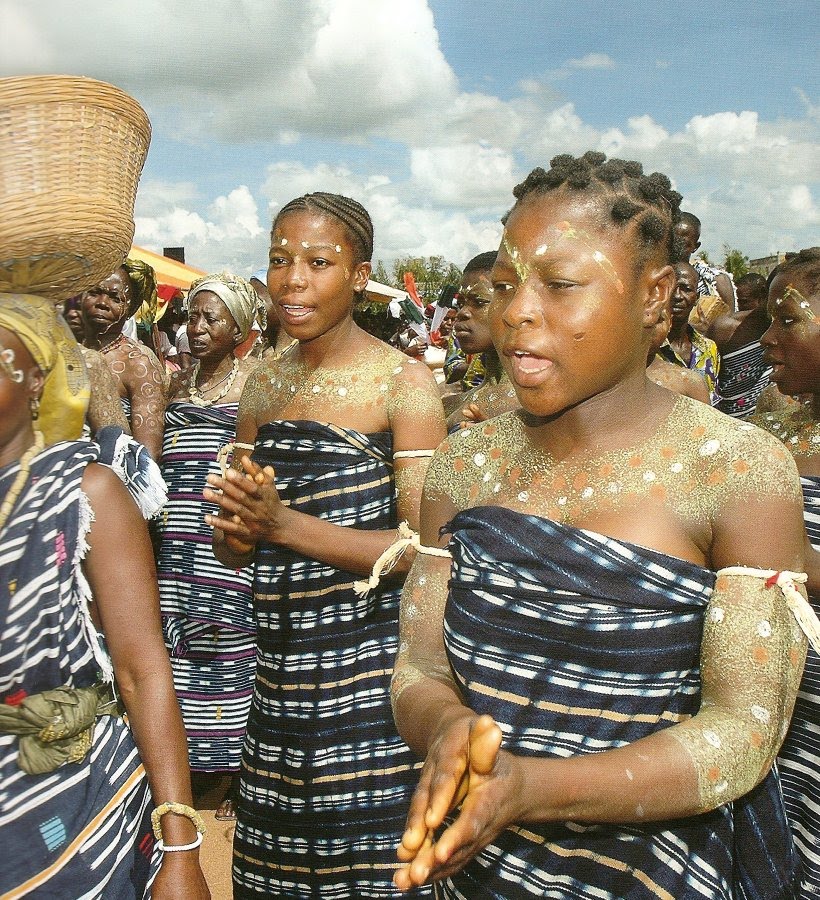 All African countries have cultures that define their origin, beliefs, and ways of life. Some countries, however, have some bizarre cultural practices and Ghana is one of them. Some of the cultures are attributed to illiteracy because they are so inhuman in such a way that some even involve human sacrifice.

Some of the most bizarre cultures in Ghana include:

The killing of deformed children

In the past deformed children were seen as children who had been attacked by evil spirits. In most parts of the country, such kids were killed to prevent the spread of the spirits. The culture has however faded with time due to formal education and education from the government. The government, however, had a hard time dealing with the practice since it had been practiced since time immemorial.

Puberty rites in Ghana were popular among communities and the rites are still popular among the Dipo people. The rites were meant to mark the transition from childhood to adulthood. The rites were started after a girl sees her first period. After the period the girl was taken away from other family members to be taught about the secrets of being a woman/ wife. During the period the girl was expected to be a virgin. Girls who had lost their virginity before this period were chased away and a cleansing ceremony conducted.

The beautification process was seen as a very painful process. It involved making marks on their skin. The process endangered the lives of many young girls since a lot of blood would be lost during the process.

Other bizarre cultural practices in the country involved human sacrifice. This mainly was done on healthy kids as a way to appease the spirits. Circumcision was also another painful affair for one to prove that they are a man enough. Even though most of these practices have been eradicated some communities still practice some of them.