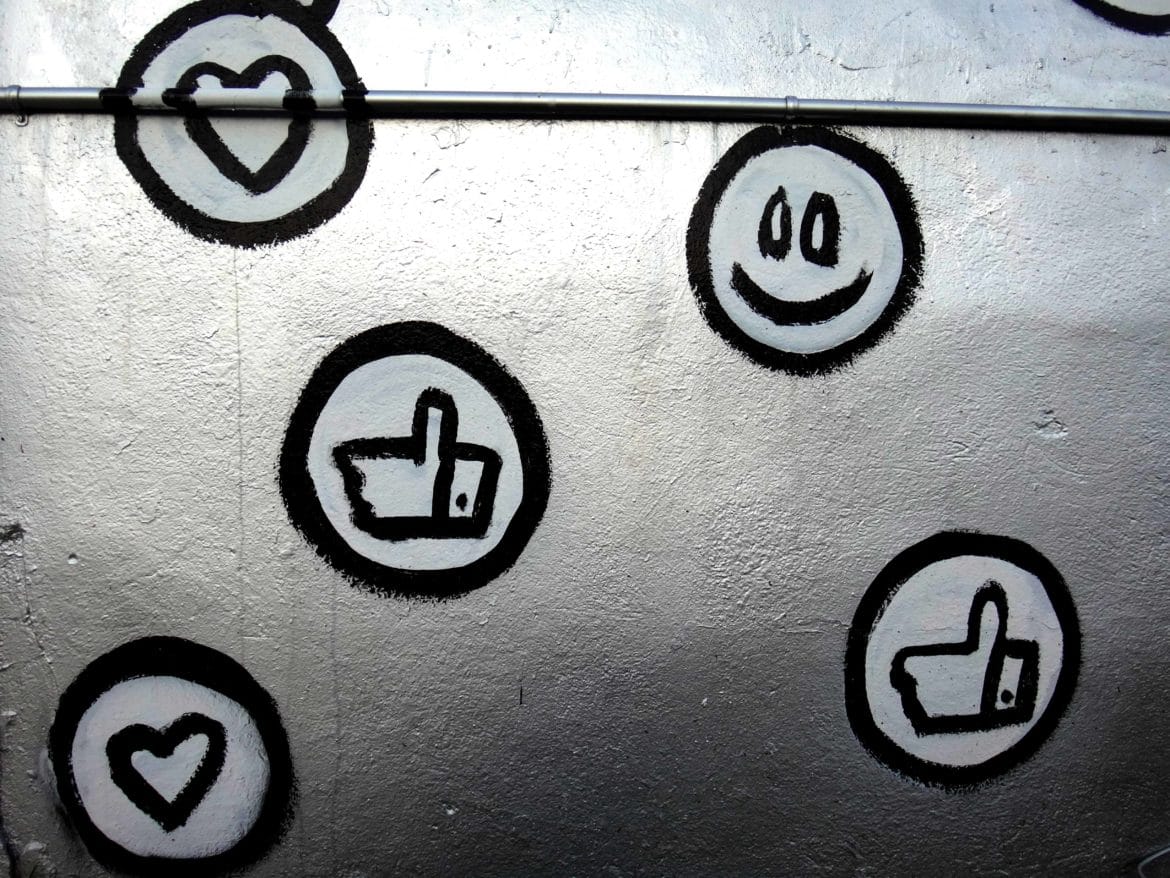 With over 5.7 million followers on Instagram alone, superstar actress Yvonne Nelson is probably the biggest star in the Ghanaian social media universe. Few celebrities in Africa can put a clip with no caption on Instagram and hit over 250,000 views in less than 24 hours. But this actress is in a totally different class of her own.

Ebony beauty famed equally for her acting gifts and her pretty long legs, Yvonne is one of the global celebrities who add real spice to social media. On Instagram, she makes very enchanting posts of herself, her movies and even very inspiring and motivational posts. All these posts are really appreciated by her millions of fans.

For anyone familiar with the Ghanaian entertainment industry, few names are more popular than that of John Dumelo. An A-list actor with almost three million fans on his Instagram, Dumelo is truly one of the giants in Ghana’s social media space. He keeps his fans entertained and engaged by posting all of his adventures, especially his trips and also a lot about his works.

Dumelo is a selfless person and he takes his page to also push for charity efforts and that should not come a surprise considering the fact that he is also a philanthropist. A day on his page is truly more than exciting.

There is no way you will be from Ghana and you would not have heard of the name Efia Odo. She is one of the biggest voices on social media with specific relation to Ghana. When it comes to listing out the biggest influencers on the continent, Efia Odo is clearly one of them. However, she is also one of the most controversial.

Her controversy stems from the fact that she is fond of posting very sexual and provocative images on her Instagram page. This stirs up controversy because Ghana is a typical African nation where almost all of the population hold conservative views.

For those who love professional football, Michael Essien needs no introduction. But, Essien is not just good on the pitch, he is also very powerful on the social media space. On his Instagram page, he is followed by over 1.3 million fans, most of whom are totally crazy about his football skills.

Essien is a lot more than football, he is also an entrepreneur and a lover of family and he is deeply involved in charity events in Ghana and beyond. For these and many other reasons, he is right there at the top of the list of social media influencers.

The Chief Executive Officer of Burniton Music Group, Stonebwoy is one of the most respected and influential voices on social media in Ghana. Born Livingstone Etse Satekla, the music genius controls over 2.1 million fans on his page on Instagram. As far as social media influence is concerned, he is nothing but a giant.

As expected, his page is full of the best and the latest in the music industry. He features his collaborations with other musical minds like Teni Entertainer of Nigeria and all of this Stonebwoy excitedly shares with his teeming fans. Millions of Ghanaian youths consider him a real role model.

Top 10 Ghanian Restaurants in the US

[…] Make sure you check out our Top 5 Ghanian Influencers […]