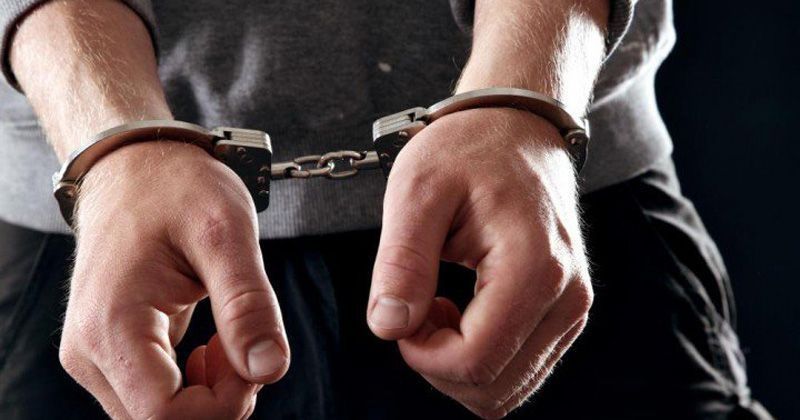 Nana Sekyi who is an aide to the Ghanaian Tourism, Arts and Culture Minister has been arrested for stealing a phone belonging to a Parliament staff. The Ghana Police arrested nana on March 18, 2020, after the victim filed a report.

The suspect was captured by CCTV camera picking the phone at a shop near parliament. The owner of the phone had accidentally left the phone at the shop before Nana Sekyi found it. After it was taken, it was immediately switched off. The suspect is in custody as police are conducting further investigations.